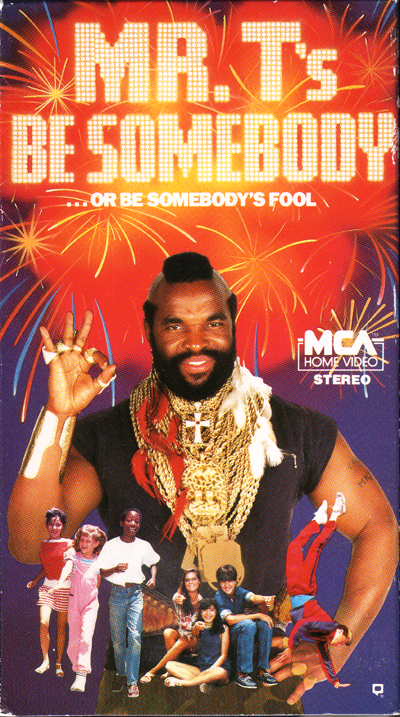 Two years before this tape was released commercially, Mr. T had played the role of boxer James "Clubber" Lang in Rocky III. I'm not sure which performance is scarier.

Read what Seanbaby has to say about this VHS hell. 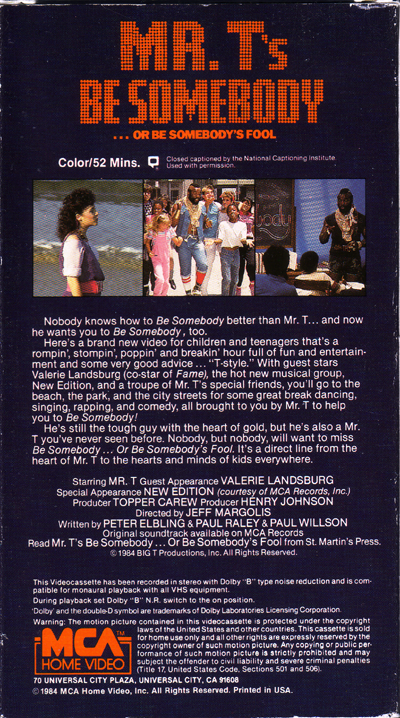 animehell
Posted by Unknown at 5:30 PM No comments:

animehell
Posted by Unknown at 11:57 AM No comments: 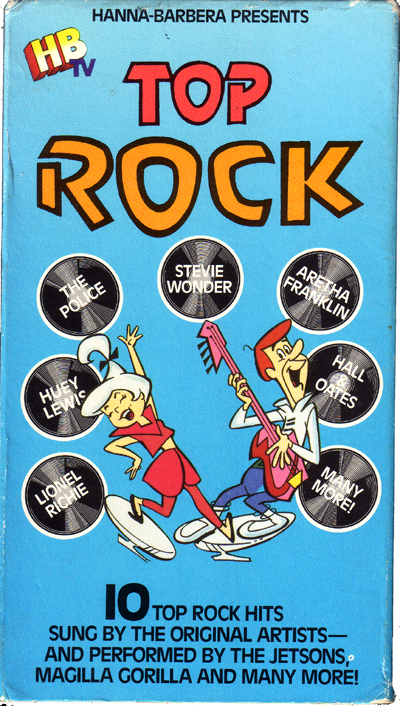 The year was 1986, and music videos where the thing. Sensing a bandwagon waiting to be jumped on somebody over at Hanna-Barbera decided to license a few top 40 hits and drag some cartoon footage outta the morgue and give the kids what they wanted. Which was apparently a half hour of really poorly edited and painfully unimaginative crap. In fact this tape is so bad you can't even really enjoy it for it's inept badness. It's that unrelentingly bad. This is a, "Great Party Tape" only if you needed something to drive away party guests who've overstayed their welcome.

I don't remember exactly, but I think this is the tape that Dave played selections from at Japanese Animation Hell at AWA a few years back. I'm not certain because I think my mind has tried desperately to forget as a coping mechanism. 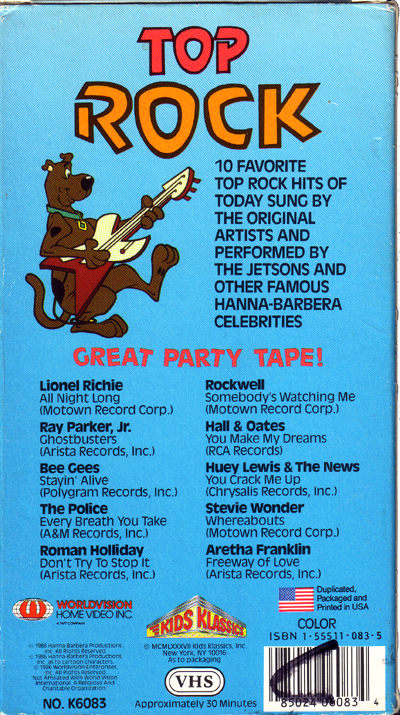 The set or slideshow.

animehell
Posted by Unknown at 11:01 AM No comments:

AWA 14 will be held September 19-21, 2008 at the Renaissance Waverly Hotel and the Cobb Galleria Centre, Atlanta, Georgia. ANIME HELL will be Friday night at 10pm.

ABOUT ANIME WEEKEND ATLANTA: Anime Weekend Atlanta is a Japanese animation convention held annually in the Atlanta, Georgia area. Since 1995, AWA has been one of the fastest growing conventions in the United States with guests from the 1960's to today. For information on the convention, including admission, hotels, staffing and other events, go to our web site at http://www.awa-con.com/