Bad Anime With a Vengeance at AFO7

Why the name change, Daryl?
animehell
Posted by Unknown at 1:08 PM 2 comments:

Anime Festival Orlando and the NOT Panel of DOOM! 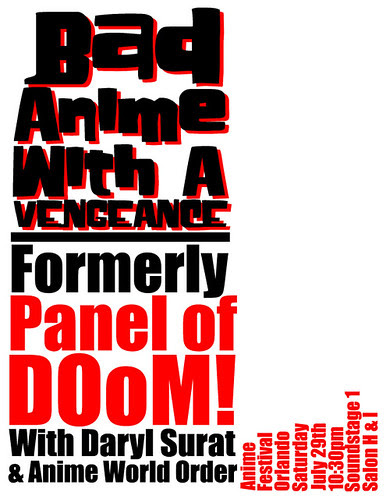 As Germany celebrates Einstein year, the Nobel Prize winner's most famous picture is omnipresent. One German copycat got into trouble with authorities and has taken his case to the courts.

It all started as a joke. Training to become a photographer in 1991, Alexander Mechtold needed a passport photo for his student ID. Friends had given him a goody bag that's traditionally given to German children on their first day of school.

Mechtold decided to be a bit childish himself and poked out his tongue for the picture. He liked the result so much that he's stuck to the procedure ever since, showing a bit of flesh in all official photographs.

Nobody seemed to mind for years and local authorities in his hometown Mühlheim an der Ruhr in western Germany issued him driver's licenses, ID cards and passports without a problem.

But the last time Mechtold, who now works as a cameraman and travels frequently, applied for a passport, his tongue-showing photo suddenly wasn't acceptable any more. Officials had apparently contacted Germany's interior ministry to enquire about the legality of the unusual portrait and received a negative response.

"Unnatural facial expressions and gestures make it impossible to clearly identify someone," a ministry spokesperson told Berlin's die tageszeitung newspaper, adding that Mechtold's tongue could be seen as a "defamation of a civil servant," which is illegal in Germany.

But what about Heino?

Heino never takes of his sunglasses in public

Mechtold countered that he's never had problems during his trips abroad. People find his tongue funny, he said, adding that German folk music singer Heino is also allowed to wear sunglasses in photos for official documents.

"The sunglasses are necessary to identify Heino," the spokesperson told the daily, adding that the man wouldn't be recognizable without them.

Mechtold's been asked to return the offensive documents to the authorities and faces up to 500 euros ($630) in penalties per document he fails to hand over. The 31-year-old's appealing the decision and has taken his case to the courts in return.
animehell
Posted by Unknown at 3:43 PM 1 comment: 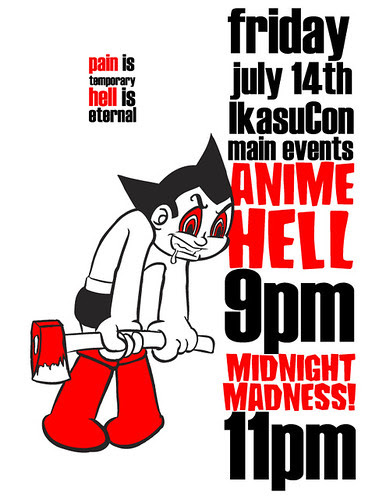 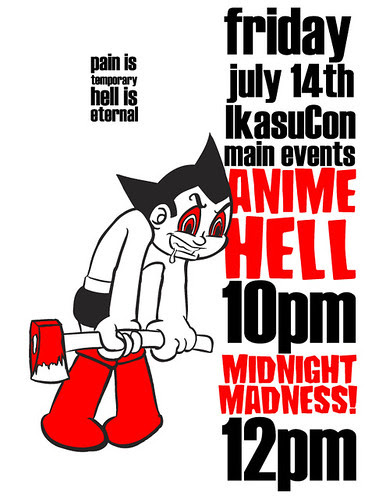 This friday, July 14th at Ikasucon 4! Ryan Gavigan takes you through the Gates of AnimeHELL and leads you into the Mansion of Midnight Madness! It all starts at 10pm in Main Events! Pain is Temporary. HELL is Eternal.

animehell
Posted by Unknown at 11:42 AM No comments:

WFMU's Beware of the Blog: Heino and Nina Hagen Together At Last (video)

WFMU's Beware of the Blog: Heino and Nina Hagen Together At Last (video)

animehell
Posted by Unknown at 9:36 AM 3 comments: 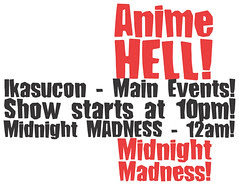