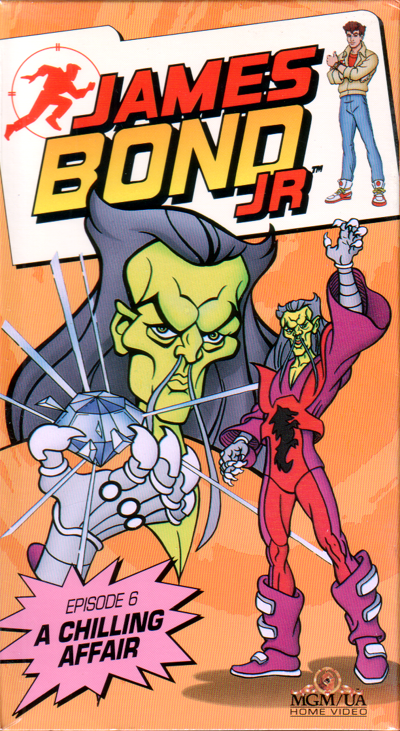 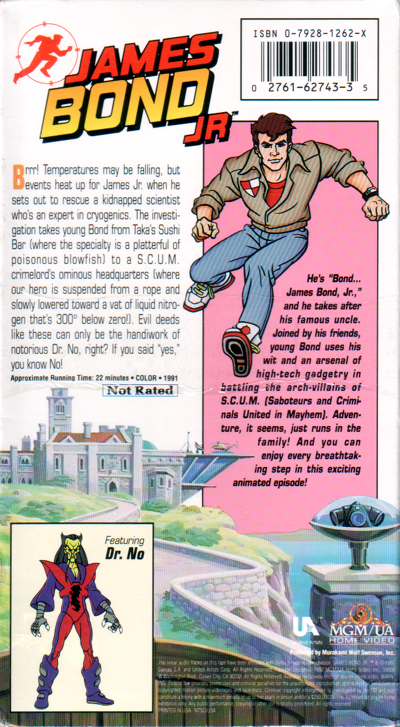 animehell
Posted by Unknown at 9:14 AM No comments:

See all the photos here

animehell
Posted by Unknown at 9:53 AM No comments: 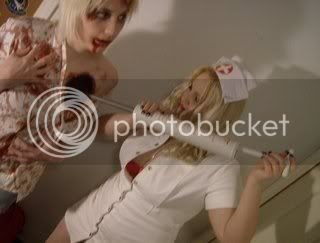 Check out the photoset over at Hell Nurse Katie's website!

animehell
Posted by Unknown at 9:49 AM No comments:

Bowling for Justice with Peelander Z!

animehell
Posted by Unknown at 1:22 PM No comments:

It's not AnimeHELL unless something goes wrong. I've had to come to terms with this. May Heino give me the strength to deal with the problems that plague AnimeHELL.

The problems had started early. Thursday morning, before I got on the plane to go to Columbus, I got the blue screen of death on my laptop before I could burn the new DVDs I wanted to play at HELL. It was an epic headdesk moment. Out of time, all I could do was pack my external hard drive that I had backed up the DVD files onto and hope that Jeff and Gavv could help me before Saturday night's show. Then get on the plane.

Luckily, Jeff had a DVD burner. Unfortunately we didn't have any blank DVDs. So there was a chilly walk to CVS for a spindle on Saturday morning. Once we got the DVDs burned I thought I was in the clear. Not so.

I had the advantage of seeing how the setup for Friday night's Anime Hell worked which allowed me to plan for the layout of the room and position of the screens. And we had an hour of setup before the show to move tables and chairs and microphones. No problems, right? Unlike Gavv and Jeff, I used an Svideo output. And there was no Svideo input for the hotel's AV. And, in my short sightedness, I hadn't packed any other cables for my portable DVD players. Fortunately Jeff had brought down his computer for AMV Wars which had been rescheduled for later that night. In the end we ended up doing the show from Jeff's computer and the hotel's DVD player. And while it wasn't ideal, it worked.

And with this new setup we began Saturday night's "Texas Style" AnimeHELL. Bruce Lewis showed up with a bag of sliders and was soon joined on the microphone by Brett Weaver and J. Michael Tatum. While Joshua Roberts captured our antics on camera. And don't forget the always adorable Hell Nurse Katie baring prizes and treats for all the good little Anime Hellions.

Sometime after 2:30am we showed the last clip and put a bow on OhayoCon's first OtakuHELL.

I wanna thank everybody who came out to the shows. Especially the folks who stayed to the very end. You guys rock. Thanks to the OhayoCon staff for putting up with us. And thanks to Bruce Lewis, Brett Weaver and Michael Tatum for the magic that they bring to the show. A big thanks to Joshua Roberts who captured the whole event on camera. We'll be posting the photographic evidence on the AnimeHELL website later in the week. And, of course, thanks to Hell Nurse Katie for her deadly ninja-nurse candy throwing skillz. We love you Nurse Katie! And a special thanks to Ryan Gavigan and Jeff Tartarek for making the whole thing work. Heck of a job fellas!

animehell
Posted by Unknown at 10:40 AM No comments:


See the High Quality version on the YouTube page!
animehell
Posted by Unknown at 2:17 PM No comments: 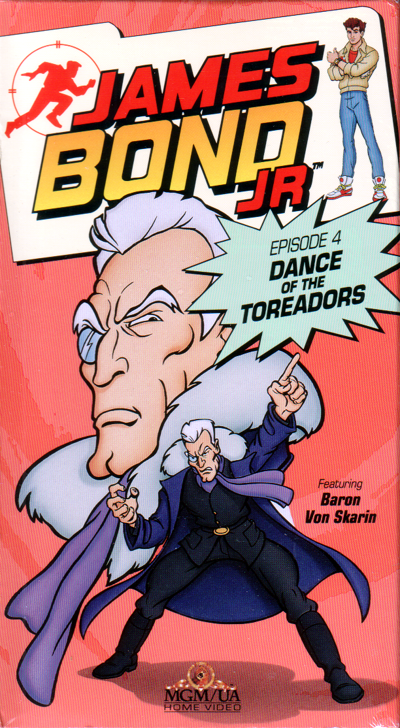 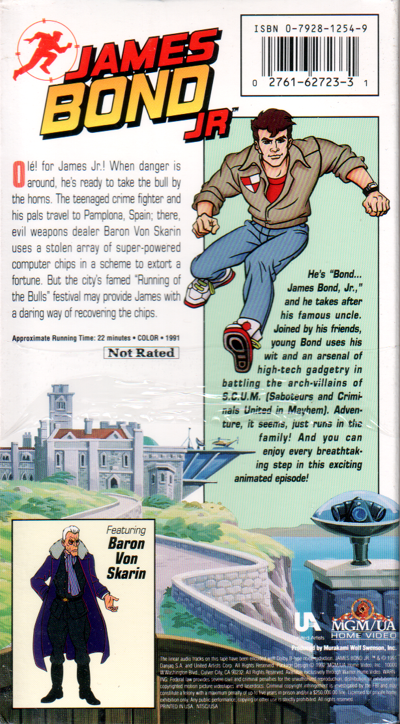 animehell
Posted by Unknown at 1:36 PM No comments: