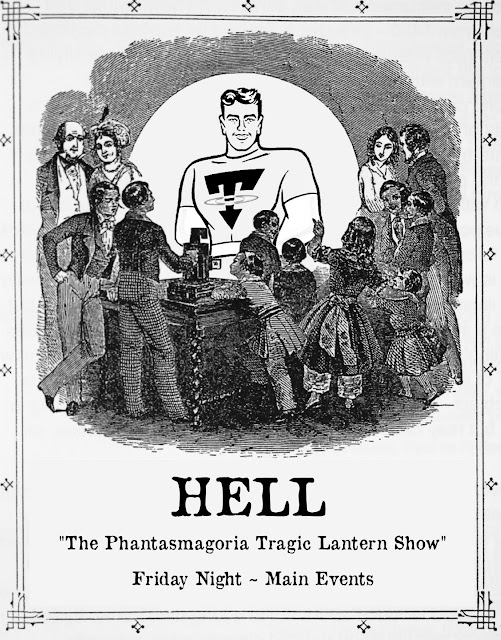 Once again, it's time for Hell to be unleashed at Animazement, this Friday, May 25th, at 9:30pm in Ballroom AB. Can the Southeast withstand the onslaught? Can you?
Posted by Phil Lee at 5:44 PM No comments:

A painting fox has a crush on his neighbor. When he tries to hide it his other paintings come to life to try to convince him otherwise.

Produced at California College of the Arts 2018.
Posted by Chris Sobieniak at 2:44 AM No comments:

It May Be Anime Hell

It's May and that means Anime Hell is coming, or may be coming, to an anime convention near you!

First up is Ryan Gavigan and Anime Hell/Midnight Madness at Anime Central! 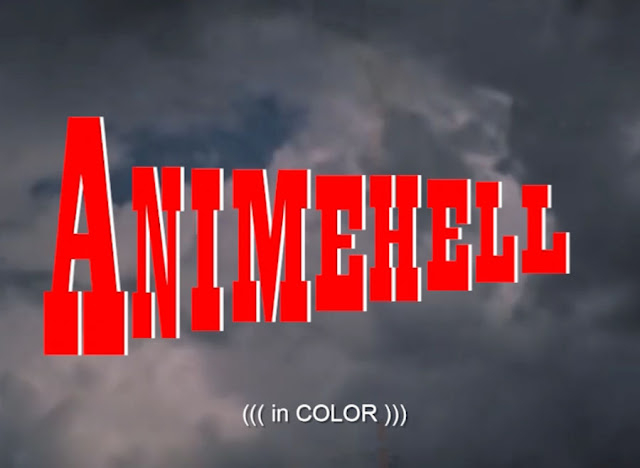 Anime Central's Hell Madness starts at 10pm in the Main Events - the Rosemont Ballroom - on Friday May 18!

Then - the very next Friday, May 25 - it's time for Anime North's own Anime Hell! 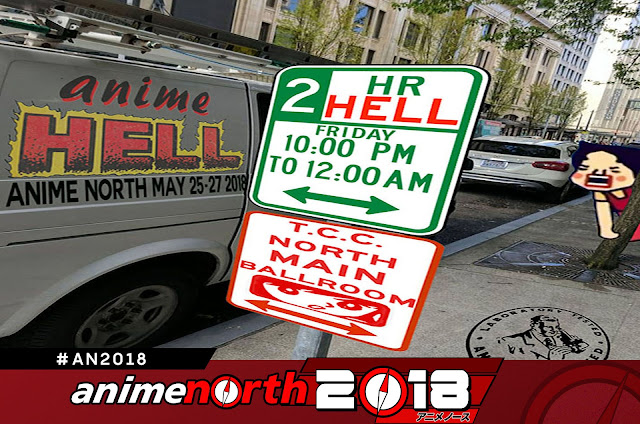 Canada's Anime Hell happens at 10pm Friday in the TCC North Main Ballroom, as part of the Anime North convention!

Yes, the mid-continent reels under the impact of these twin Hell assaults, barely days apart. Will humanity survive? Only time will tell.
Posted by d.merrill at 10:58 AM No comments:

CPF presents its newest video essay on the "good old days" of the 1980s, and why they're so popular today.
Posted by Corn Pone Flicks at 2:56 PM 1 comment: