Well, yeah - it was colder in Texas when we left than during our entire stay in Aurora, Colorado.

Anyway, after driving for almost a whole day we arrived at the Red Lion Inn and started setting up shop and doing a test run-through. After, we set up to start riffing the movie (Mighty Morphin Power Rangers The Movie). Or we would have if we didn't have technical issues. But the con jumped right on the problem, and it was fixed pretty damn quickly.

In fact, that summed up the con pretty well - the attendees were friendly and the staffers were quick and efficient. We had a blast and will be happy to go back. Sadly, there's not really anything else to say. While some exciting deals went down that weekend, we also aren't allowed to talk about them just yet.

IT CAME FROM THE SEVENTIES!

All thirty minutes of it!


Closing with a little reminder...

Posted by Chris Sobieniak at 9:44 AM 4 comments:

Network Awesome started this week with a documentary on Moog and performances by the legendary Clara Rockmore, THE master of the Theremin. Today has Giorgio Moroder and Kraftwerk. Not only is it educational but it's got a beat and you can dance to it!
Posted by Unknown at 3:34 PM No comments:

Sometimes, you feel a little bad for not liking something. A lot of other people like it, you know it took a lot of time and effort, and the people involved were all talented and dedicated people. Look at that: the actor doing the live-action sequences for Darkwolf is even wearing a little wolf-skin hat.

Watching this short little “making of” video (sorry about the sound synch), however, does not change my opinion of Fire & Ice in any way. At all.

The problem is, I'm not a teen-aged boy.

Email ThisBlogThis!Share to TwitterShare to FacebookShare to Pinterest
Labels: 80's, Ralph Bakshi, so you don't have to 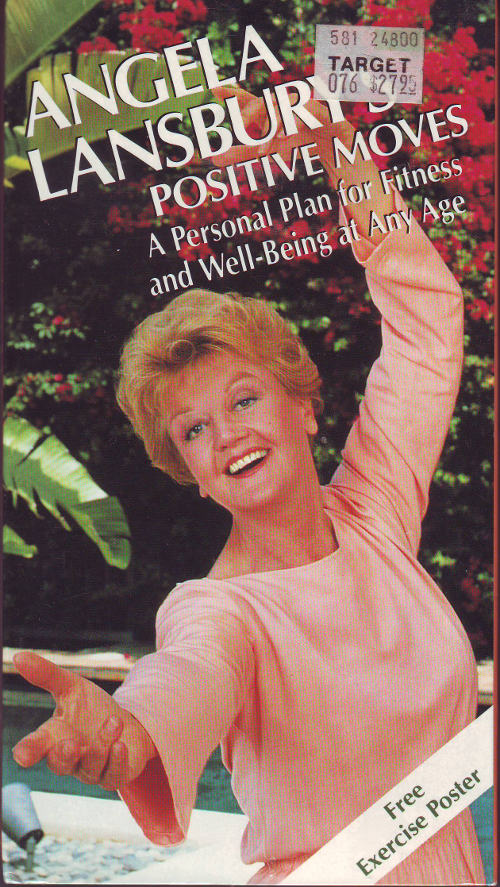 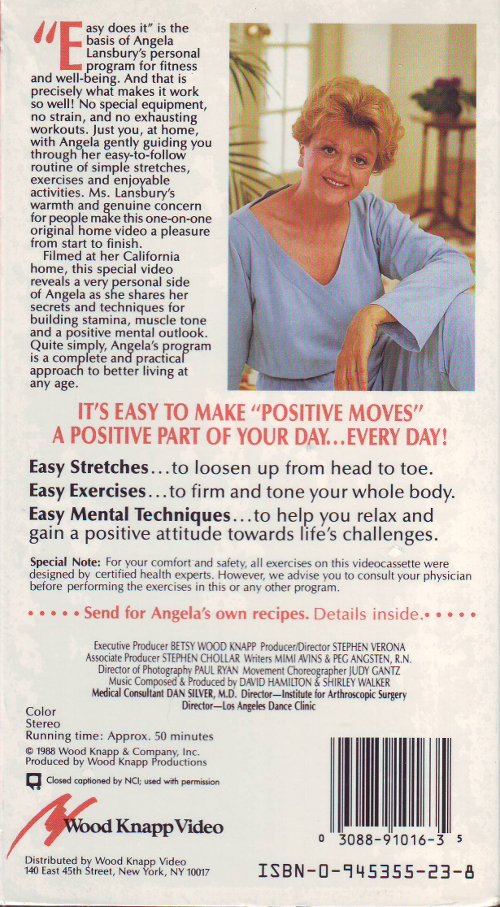 Posted by Chris Sobieniak at 4:34 AM No comments:

Bob Godfrey needs you to animate!

I still dig 'em, though.

I'm going to go out on a limb and say they prefer Coca-Cola.

And I include this only for context's sake. Now you know.

JC on a stick with sprinkles..... This is the track that most people know, sadly. Look, I love Negitivland and some of their stuff is really great, but I truly loathe this track. When I said they get preachy, this is what I was talking about.

Look, it's nice to have a message, and I respect that. But here's the deal: once you've gone past being an artist to just standing on a soapbox and blabbing away, you've lost me. Make it danceable, funny, or--at the least--listenable and I'll be yours forever. Beat me over the head and I'll run for the hills.

Oh, and here's the song that got them sued.

Here's "Michael Jackson" from 1987. I think this got them sued as well.

And, for no good reason, here's the Fatboy Slim remix.

Do you know how many time zones there are in the Soviet Union? Eleven! That's ridiculous.

And there's the story. I doubt that Negitvland had anything to do with a kid taking an axe to his family, and it's sad that this happened, but blaming a band for an unhinged individual doing unhinged things is preposterous.

Email ThisBlogThis!Share to TwitterShare to FacebookShare to Pinterest
Labels: 90's

Staying home sick always meant educational shows. My parents had decided that if I wasn't at school, I was going to at least be learning something. I have no idea what I was supposed to learn, but seeing these now, I have to admit I'm getting a little dizzy and nauseous.

WHY DO YOU THINK THEY CALL IT PROGRAMMING?

Just the first ten seconds of this hint at something sinister. The puppets don't help.

Performing "experiments" in the house got me in trouble.

No. This is not what you want to see when you've spent the morning puking.

And there is a theme song I cannot escape.

"Hi, there, nice people." He's so affable. I'm pretty sure he's got bodies in the basement, stacked like cordwood.

His arm came off. That's not the worst part.

"The Secret City" was one of the more out there shows. I suppose it eventually led me to better appreciate the covers of sci-fi paperbacks, but I don't remember learning how to draw from it.

And it all comes back to Kevin Bacon. You're welcome.

They say that your tastes form and cement when you're in your 20s. At least, my dad says that a lot, but he uses that to explain why he's so into the early 1950s.

And you can probably tell, I'm sorta into the 90s. It was a sweet time. Gas was fairly cheap, the economy was doing reasonably well (although, looking back on it, maybe not), and and we had this new thing called "the internet" that was going to change the world and make everyone ridiculously happy and wealthy.

More importantly, though, it was a subversive time. The Subgenius movement was still going strong, Disinfo had put up their first site, and we were all pretty sure the truth was out there.

Mashups and "video art" were new forms and they weren't as easy to make as they are today. One of the best groups exploring the medium was the Emergency Broadcast Network.

Video tapes? VCRs? What is this, Videodrome? Hell, these days, even a DVD seems quaint.

In case you don't know, that squealing sound is a modem. Ask your parents.

What a catchy tune! You'll be humming it later, I'm sure.

And that pretty much tells you all you need to know.

Email ThisBlogThis!Share to TwitterShare to FacebookShare to Pinterest
Labels: 90's

This Friday! Ninjas in Colorado!
Posted by Unknown at 7:57 PM No comments:

Posted by Chris Sobieniak at 7:55 PM No comments:

Hat tip to Stephen DeStefano!
Posted by Unknown at 9:35 AM No comments:

The Story of Animation

A public service message from your local animation studio...