The Entertainmart on Cooper in Arlington is closing this weekend. The final day is Saturday.

I dare anyone to go over there in costume and try to re-enact this scene. 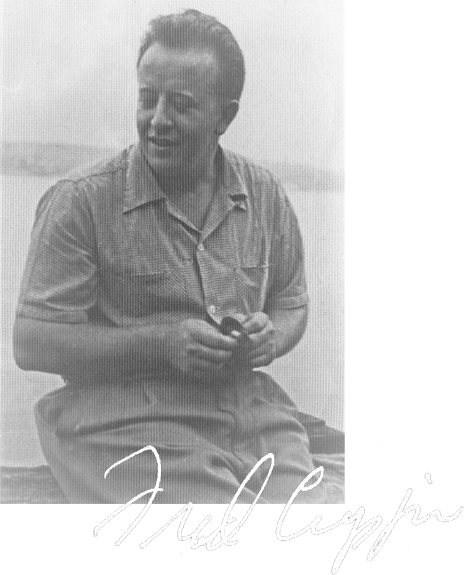 Born in Michigan, he attended Michigan State and served in the Marine Corps before moving to New York City, where he worked for Shamus Culhane Productions and UPA-New York. During a layoff, Crippen earned some money by repainting the UPA studio. In 1955, he was invited to join the Burbank studio and work on The Boing-Boing Show. Crippen animated and/or directed many of the most distinctive pieces on the show, sometimes in collaboration with Ernest Pintoff, Jimmy Murakami, and John Whitney. In 1958, Crippen left UPA to form Pantomime Pictures, which created television shows and commercials for over fifty years.


And since I know you only came here for THIS, here you go!

Posted by Chris Sobieniak at 1:21 AM No comments:

Nothing will match this moment.

This is the greatest thing I have ever found in my life. Ever.

"The production of the music video began because Miyazaki was suffering from writer's block on Princess Mononoke and needed another project to distract him." [*]

Posted by Chris Sobieniak at 4:29 AM No comments:

This is not what I was looking for.

Well over twelve years ago, I found a brilliant mash-up of "Koyaanisqatsi" and Underworld's "Cowgirl". The video managed to distill the climax of the film to half the running time and still keep the major themes of the film. It had a kickin' track and was downright awesome.

And then it was gone.

Since then, there have been a couple uploads of a very low quality copy of said video. (Either of those links will do.) You'll see the editing was much tighter, beat matches were better, and it's all-around a better piece. The only problem is, it's terrible quality.

When I'm digging around looking for videos for the live show, video quality is one of my tripping points. It might look fine in a little box on your home PC, but it's going to look like total crap on a big screen.

Granted, this is a pretty long piece. I've been trying to keep clips to less than three minutes for shows, as that's long enough to get the point across without getting tedious. I've always imagined the show to eventually use Sesame Street style pacing: in, out; no fuss, no muss. Slap the brain about a bit and then move on.

Long ago, a buddy and I went to see a live performance of Koyaanisqatsi. That is, the film would play while the Philip Glass group would play the soundtrack live. There's one little part during "The Grid" sequence (the climax of the film, really) and my buddy was suddenly looking at me and I was suddenly looking at her because both of us were having Sesame Street flashbacks. We talked about it later. She'd never seen the film before, but she knew that bit and it poked a part of my brain I'd obviously not used for a while. It's always startling when something like this happens, so I wanted to share that with you.
Posted by Dr. Mila at 12:59 AM 1 comment:

Very sweet. Happy vernal equinox.
Posted by Dr. Mila at 9:00 AM No comments:

Email ThisBlogThis!Share to TwitterShare to FacebookShare to Pinterest
Labels: RIP

Posted by Chris Sobieniak at 11:22 PM No comments:

Based on actual events. More or less.

Don't let it overcome you

You're better than that.
Posted by Dr. Mila at 9:42 PM No comments:

The Fox and the Whale

It's been a hectic week for me, and maybe you as well, so here's a slow and quiet piece to calm things down. Full screen, headphones. Don't think about anything. Just relax and let it wash over you.
Posted by Dr. Mila at 6:06 PM No comments:

H/T Dangerous Minds for finding this one.
Posted by Dr. Mila at 5:47 PM No comments: