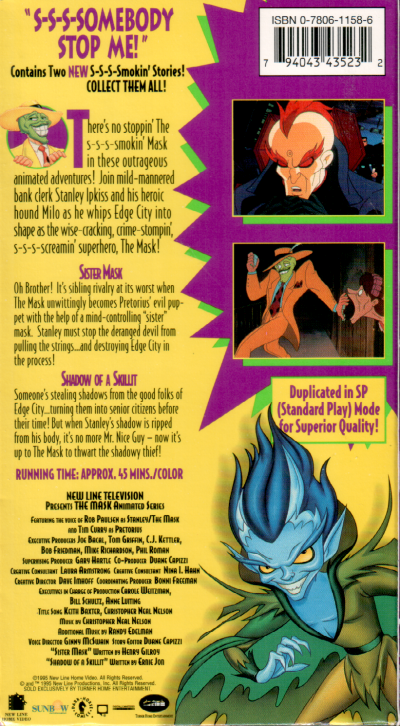 Disney Ephemera: "The Story of Menstruation" (1946)

Part of an ongoing series of anything Walt Disney Productions-involved, it's a proven fact the Disney studio was in the many facets of education for as long as we've been on this planet, and now we're just feeling the side-effects of such corporate retooling and just waking out of our shells to see the real truth behind it all. This series is about reliving these things (call it nostalgia for some).

This little number was seen by many a school girl during the middle 20th Century when it was that time of their lives to be told these things (the boys on the other hand were forced to play basketball in the gym or push-ups outside and did not know any of this had transpired). Witness the boredom and radiant glory that is... The Story of Menstruation.

Posted by Chris Sobieniak at 4:01 AM 5 comments:

CPF Reviews: "The Worst Movie Ever Made"

CPF Reviews: "The Worst Movie Ever Made" from Corn Pone Flicks on Vimeo.

Episode 1 in the CPF reviews "series," on a possible candidate for a film worse than, if not everything else, then at least most everything you've seen so far. 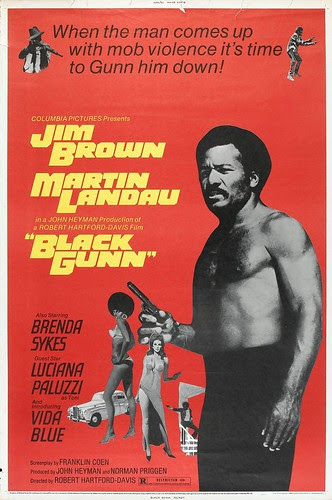 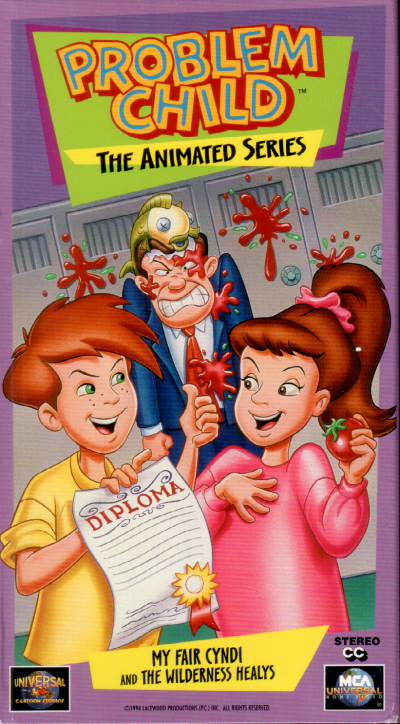 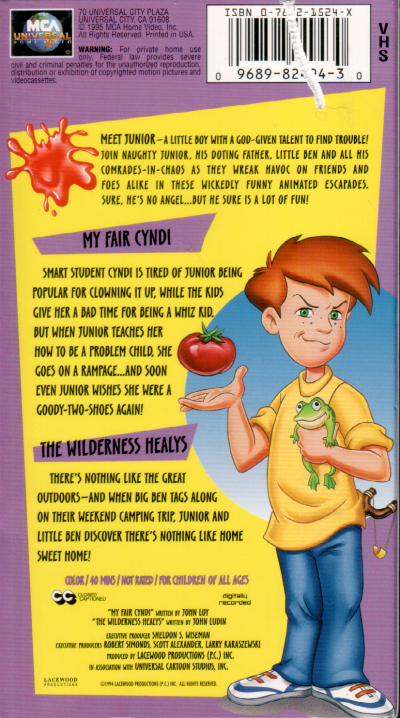 how to run your own anime hell

I think the situation with Anime Hell is... I don't particularly know if there needs to be any more. I think there are enough, if not too many Anime Hells already.

It's not an event that needs to happen at every anime con - it's not a costume contest or a game show. I would rather people come to the anime conventions that already have Anime Hell, and have Anime Hell be something special that only happens at a few conventions. It's a selling point that attracts people to these conventions. The audience enjoys Anime Hell more, because they haven't seen five of them already that year.

Anime Hell was my idea. The other people doing Anime Hell events at other conventions are all friends of mine, they are people I know personally, there was a dialog about what kind of show they were going to do and what their plans were and I feel comfortable that they can do a good show. But it's not a franchise, it's not "open source" for everybody in the world to go crazy with.

If you want to do crazy clip show events at Doofuscon '10 or Joe Bob's Anime Hoedown or wherever, then by all means, go for it. But - -AND THIS IS THE KEY PART SO READ THIS PART CAREFULLY - be original. Come up with your own name for the event, and work out your own personal approach. Find your own clips that your audience finds amusing. If you can't find any crazy video clips, THEN PERHAPS YOU MIGHT WANT TO RECONSIDER RUNNING A CRAZY VIDEO CLIP SHOW EVENT. Maybe.

Am I being a total jerk? Probably. If so, the best way to show the world what a jerk I am is to get your own gang together and do your own thing and make it so awesome that even I will be writhing in misery, heartsick at your awesomeness. 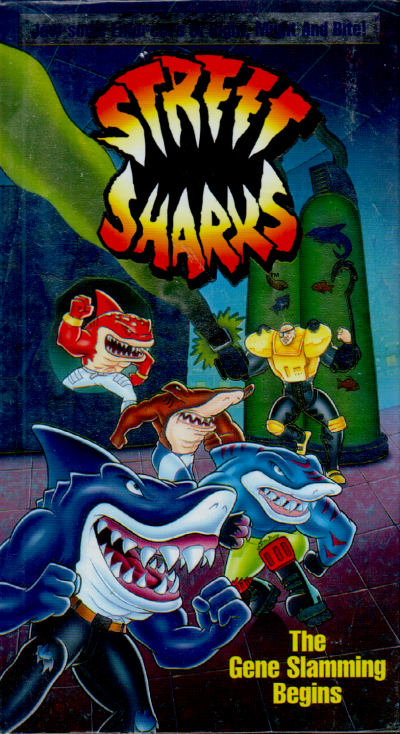 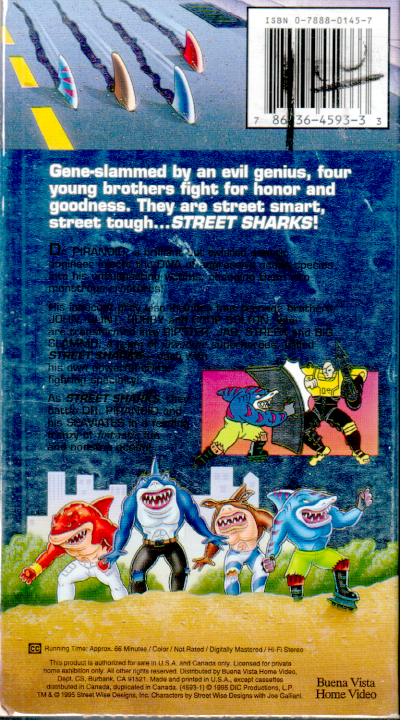 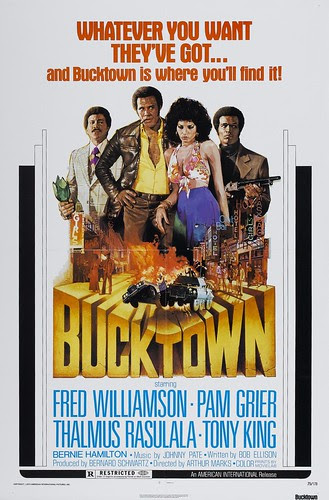 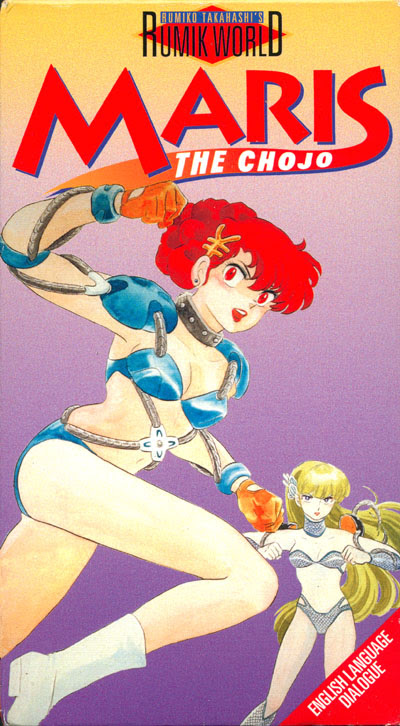 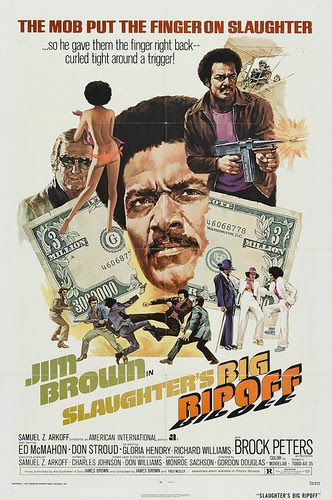 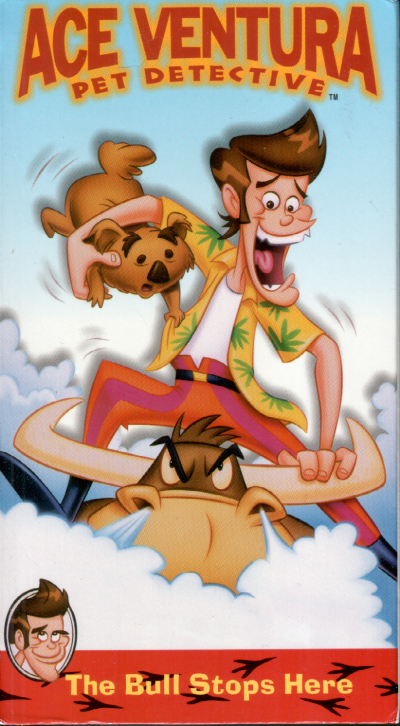 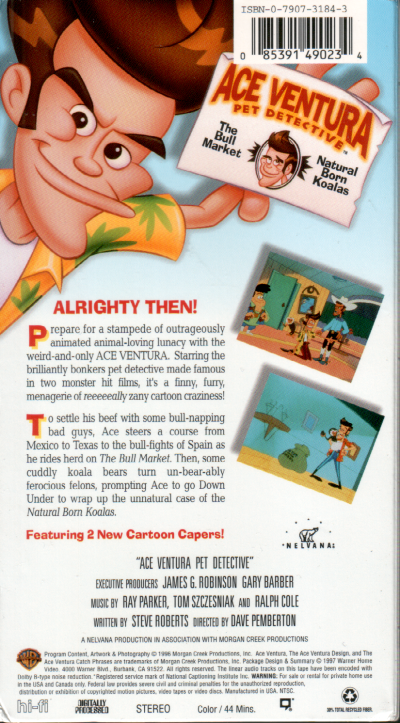