SoundHELL: Cornbread, Earl and Me 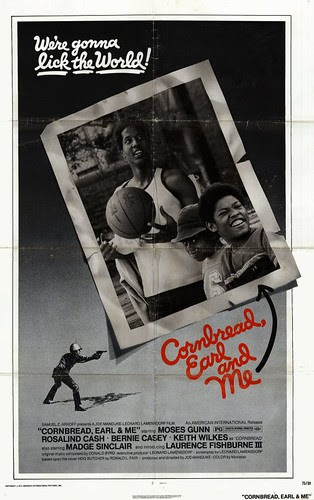 Cornbread, Earl and Me radio spot 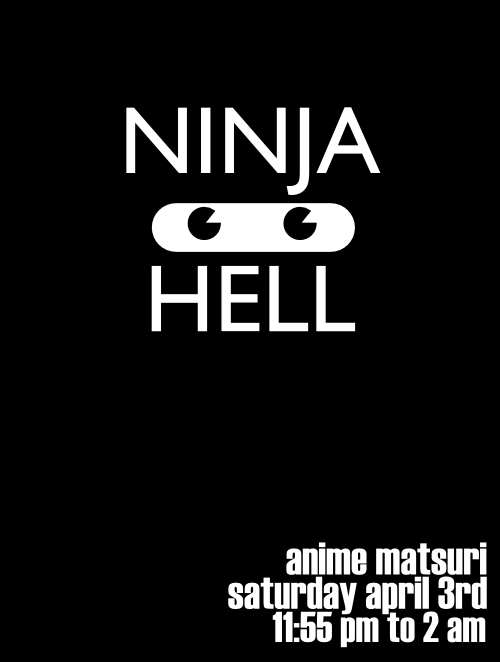 Godzilla King of the Monsters

Email ThisBlogThis!Share to TwitterShare to FacebookShare to Pinterest
Labels: Godzilla, Trailers From Hell

Email ThisBlogThis!Share to TwitterShare to FacebookShare to Pinterest
Labels: Gamera, Trailers From Hell

Email ThisBlogThis!Share to TwitterShare to FacebookShare to Pinterest
Labels: Godzilla, Trailers From Hell 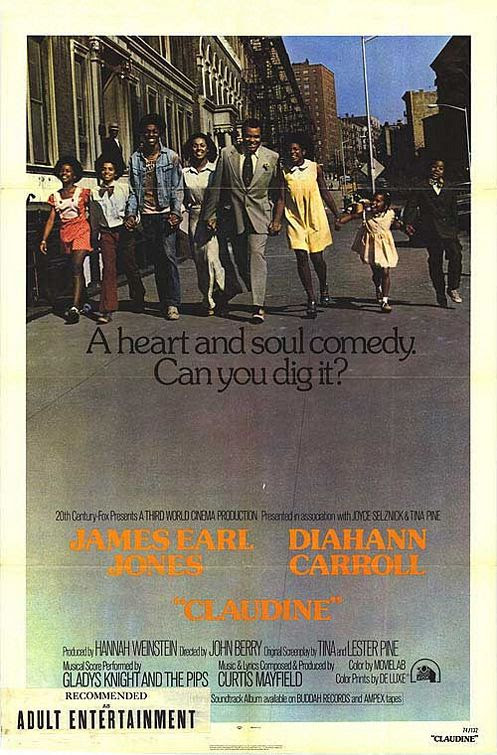 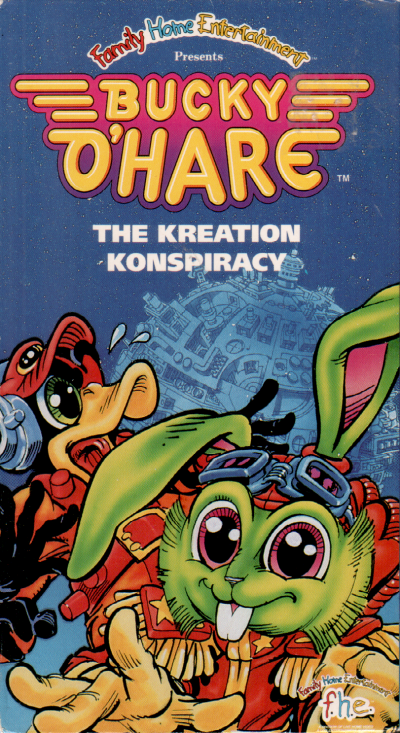 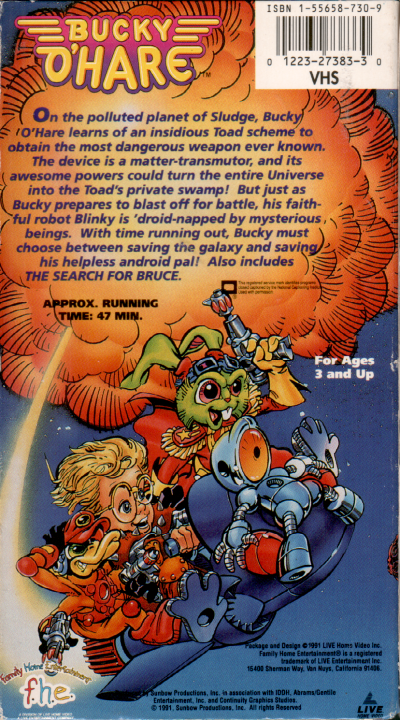 Disney Ephemera: "Let's Have A March!"

Marching seems to be a bit of a theme in some Disney cartoons, and also carried over to other forms as well. An early one (recycled from a previous Silly Symphony) is this "Parade of the Award Nominees". Produced and released for the 1932 Academy Award show, this piece features the first color appearance of Mickey Mouse, as well as several caricatures of celebs of the day nominated for Best Actor/Actress. Also a good excuse for Mr. Disney to show off the 3-strip Technicolor process he so diligently held exclusive rights to for a number of years.


Going forward some 7 years later, we get this little beauty that is essentially a retread of the same deal, except now it's to promote the burning of fossil fuels for a mammoth oil company (technically they weren't after 1911, but I don't feel like looking up more than I need to).


Fast forward about a few years, and it's the middle of WWII. The Canadian government needs public support for the war effort. Where do they turn to, why Disney of course! "All Together", one of several films promoting the sale of war saving certificates features Mickey & Co. parading past Ottawa's Parliament building (much of the footage recycled from previous cartoons like "The Band Concert").


Now we're in the 1950's, and what famous march does one not forget than the one that graced the screens every weekday afternoon on ABC-TV. Yes, the famous "Mickey Mouse March" opening of The Mickey Mouse Club, seen here in it's entirity and in FULL COLOR (which was not possible at the time the series first aired).


A year before that, this little doozy showed up to remind people of the fight against Polio care of The March of Dimes, and who better to lead it off than our ol' pal Mickey (again), and another chance to rewrite "Heigh Ho" to boot!

Email ThisBlogThis!Share to TwitterShare to FacebookShare to Pinterest
Labels: Disney

Heino for your desktop 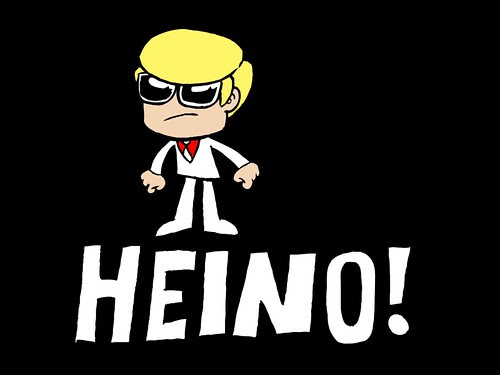 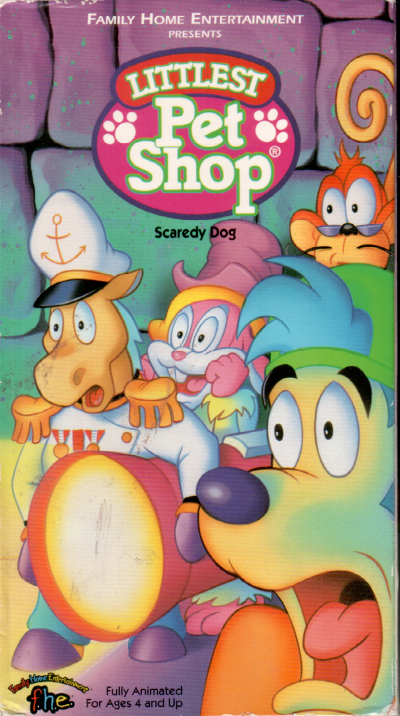 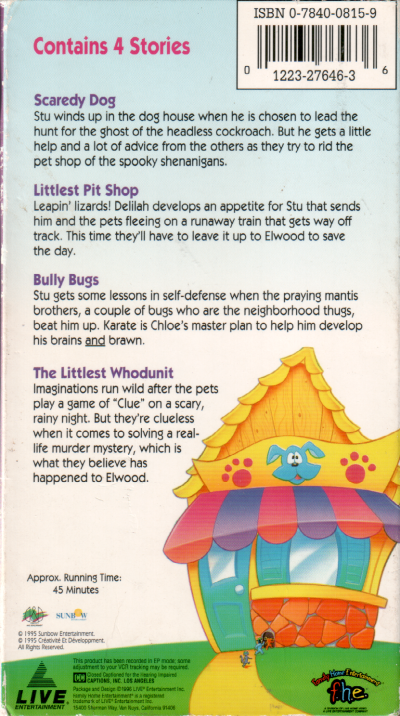 One of the most familiar icons of Disney's television past was Tinker Bell from Peter Pan, who would present each episode of the Disney anthology program on network television throughout the 1950's, 60's and 70's. But did you know she was also the spokespixie for Peter Pan Peanut Butter? During the years that ABC's "Disneyland" television program was airing, these sponsored ads entertained and informed a generation of Americans to the rich, creamy delight of processed peanut spread to add to their Wonder Bread daily.

Produced at the Disney studio's own advertising division, featuring some nifty designs by the likes of Tom Oreb and others, here's a batch of these classic 50's adage to savor!

Originally produced as a gesture to next door neighbor Lockheed, this piece of random bore persuaded the US Government to force the Disney Studio to produced an assortment of training films and other materials for the war effort. This usually consisted of statistical and analytical boredom, cobbled by the sheer brilliance of simple limited animation needed to get the message across. This following number discusses the several methods in making perfect rivet connections that allow for wind resistance.