Thanks to OhayoCon Hellion sairgem for capturing this Hard Gay moment.
Posted by Unknown at 10:52 AM No comments:

Things to do in Columbus Ohio tonight 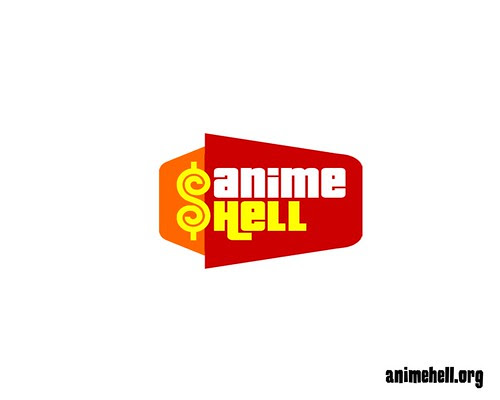 Don't forget to head over to OhayoCon and enjoy and evening of Anime HELL. Ryan and Jeff will have hours of stuff to show you, starting at 10pm in the Delaware room, aka Panel Room 1. And then it's Midnight Madness at Midnight. It's loads of fun and you'll laugh until you cry!

The Price Is HELL logo designed by Jeff Tatarek, because he rocks.
Posted by Unknown at 6:00 AM No comments: 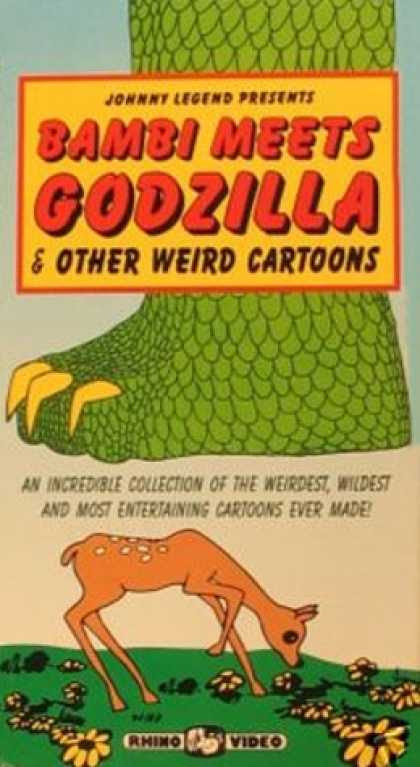 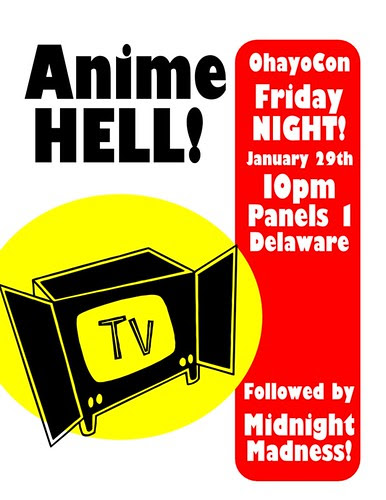 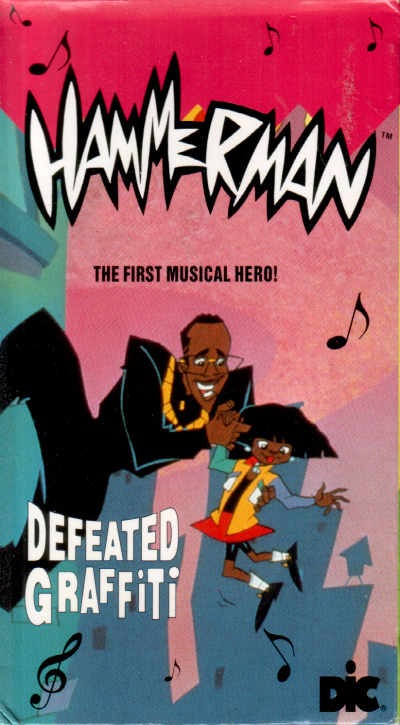 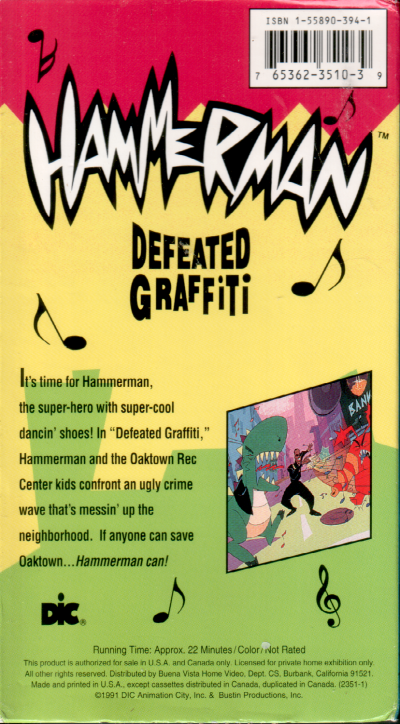 Hi there. My name's Christopher W. Reynolds, or as you probably know me "Kubu-kun The Sound Ninja," and I'm the founder of "ninjaHELL!", the Austin and San-Antonio area Anime Hell show. I've been doing this since Ikkicon 1, and hope to be doing it for years to come. We've expanded to doing San-Japan (A big hello to anyone who showed up to our show there last year. Hi.) and hope to do other conventions in the near future.

If you guys are interested in finding out more about me or the show in general, let me know in the comments and I'll double post the article I posted on my blog telling the whole tale.

Now, on to what you guys came here for - Ikkicon 4: A Look Back

Let me start by saying that we have way more fans than we thought we had. Both nights had a packed house. As is our history with Ikkicon, we had some technical difficulty. But the majority of it got ironed out. Except for Saturday (Thank God we were doing "What is ninjaHELL!" and we've gotten used to this sort of thing). On Friday Night we had the "Oldest Cell Phone", "Best Use of a Phone Book" and "Worst Holiday Memory" contests, which resulted in free stuff and a tear in almost everyone's eyes. On Saturday, two girls from the Austin Area REPO cast, Austin's Designer Hearts, brought a clip they had made and hosted a "Best Horror Movie Scream" and a "Find the Eyeballs While Blind" Contest. After, we degenerated into our usual show.


(And here we are dancing to some of the songs.)

We spend the hour before answering people's questions about ninjaHELL! in general, our history, and various bits of advice. And we had to go an hour and a half over because of the lack of a VGA cable. And the Projector we would have had that had a VGA Cable attached and was suppose to be ours got held up because someone decided to hold AMVs over and shorten our event.  When we got our cable and good projector, we showed...

Glad to meet you guys, to see such a big turnout, and can't wait to see you guys at the next convention we do!

VHS HELL: A 'Skorn' In Their Side 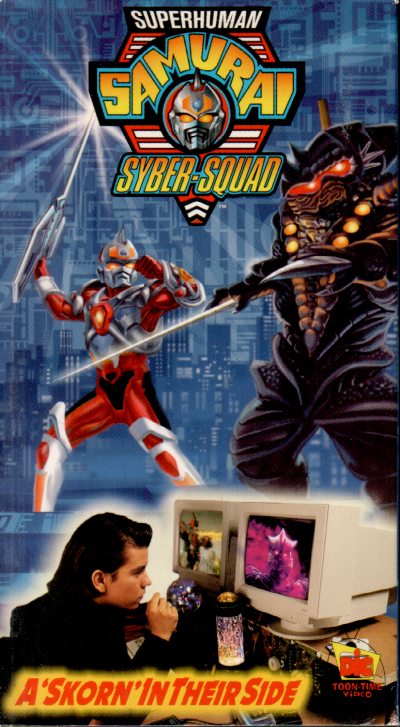 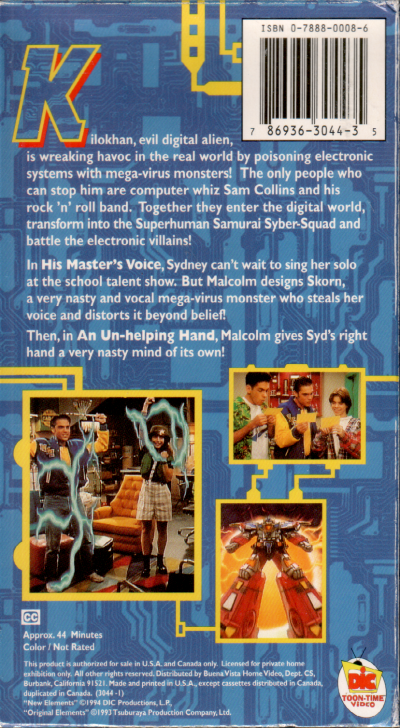 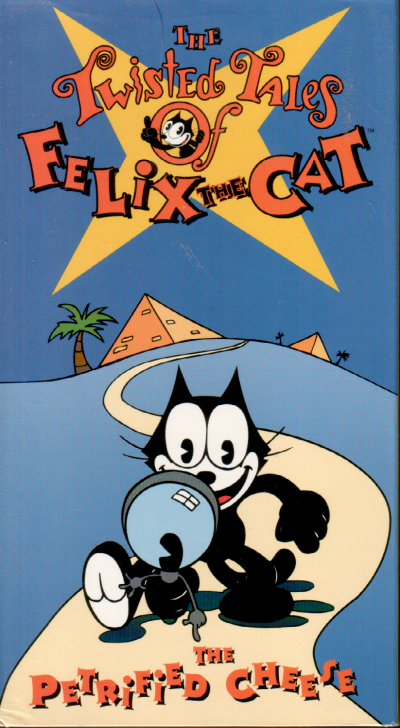 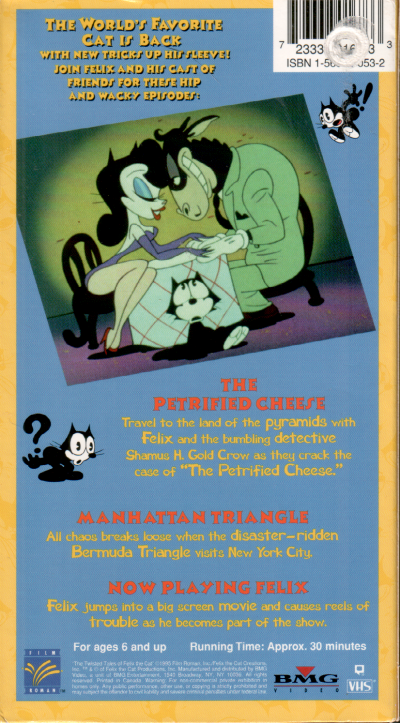 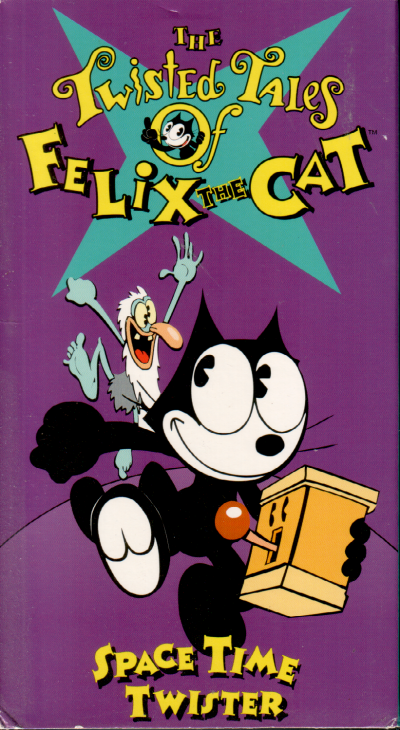 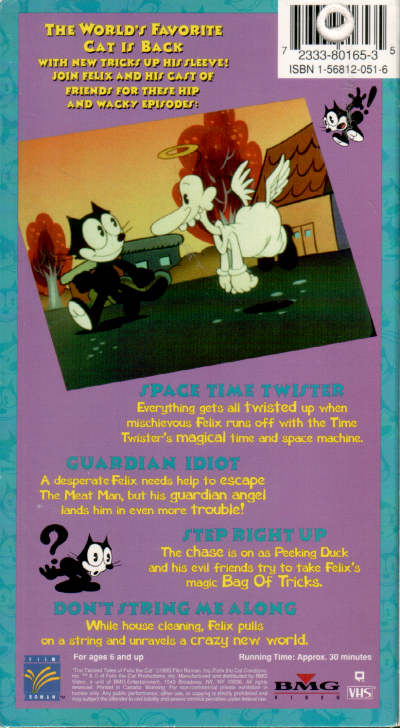 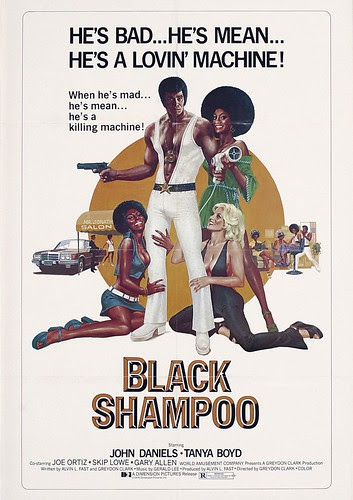 Posted by Unknown at 9:49 AM No comments: 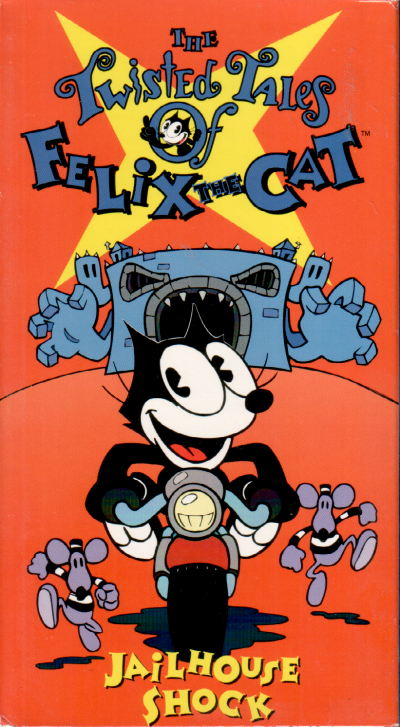 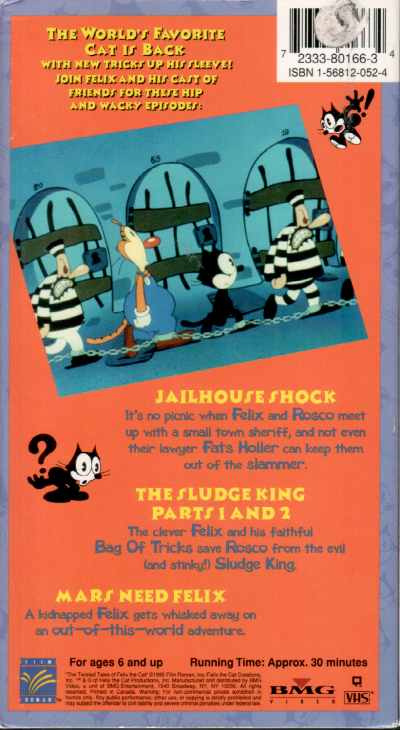