"That's the ego of Dick Williams"

Sadly, this will be playing nowhere near me. If it is near you, you should go check it out.

This is Richard Williams. If you want to know anything about animation, this is the guy you turn to.

No, really. He'll teach you what he knows.

Back in the 80s, before the "masterpiece" was completed, there was this documentary. There are six parts and it's well worth it.

Here are over a hundred of those commercials he made, and hated, that paid his bills.

And here is the closest you'll see of the movie he wanted to make. Don't rent it, as you'll get the Miramax version and it's just awful. There's some rough spots here, but it's much stronger when two characters are silent.

How to Pack a Suitcase

I've been doing it wrong all these years.
Posted by Unknown at 11:09 PM 1 comment:

Here's a TV legend and his dog Spot.. 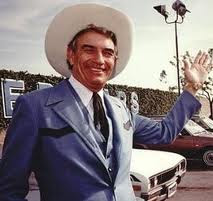 
Posted by Chris Sobieniak at 5:39 PM No comments: 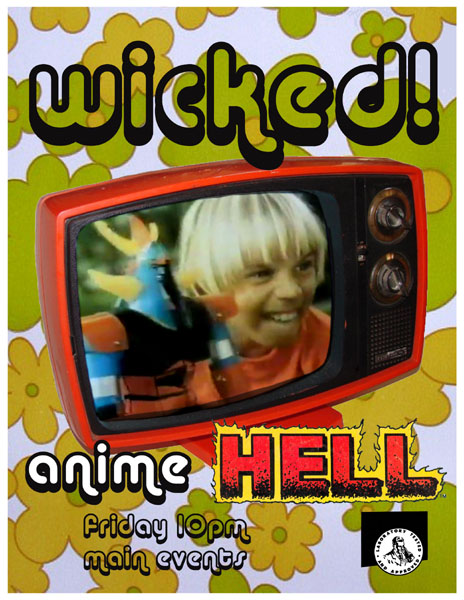 We had another fantastic show, like we do every Anime Fest. It's because we have awesome volunteers like Elemkuro and SpamOwO and everyone else we had helping out. Our audio guy was fantastic and, even though we were next to the rave (it's a curse), he kept those levels where they needed to be without too much feedback.

Ah, now, the rave. That's a bit of a thing at the Sheraton. While A-Kon was there, Anime Hell was often put in the room next to it. It's part of why the A-Fest show had more dialog-based material. Luckily, most of our dialog stuff is subtitled, so we're not too put out.

I also want to thank our audience tonight who--even though we threw a couple pinatas' worth of candy at them--were very good about picking up after themselves and helping make sure the room was presentable afterwards. You are the reason we do the show and we can't do it without you.

You sang along with "Pink Elephants" and we're just going to have to do that more often.

Aw, and you chanted "SLIDE" during the Cautious Twins. That makes me so happy.

The kazoos were back! They're just so great. We had the Hard Gay pose-off and the Camay walk and this year, we had actual bars of Camay soap to chuck at people. We even had an audience member come up and bring us several bars so we could throw them.

Oh, and we've got some dedicated fans. One young lady caught a bar while holding a baby in the other arm. I'm sorry, but that deserves a prize.

I might be a little sore tomorrow (later today) from throwing all that gum and blow pops and soap and candy cigarettes, but I've got a tin of White Monkey Holding Peach to see me through it. You should get a tin of the stuff, just so you can dab a little under each nostril at a con.

That's a trick I learned from Silence of the Lambs.