A fine, fine man. The original Ladykillers is so much better than the remake.
Posted by Dr. Mila at 12:52 AM 2 comments:

Some thanksgiving tripe to spoil your day!
More...

First, Buttons and Rusty uncover the origins of Thanksgiving and more in "The Turkey Caper".

Next, Tennessee Tuxedo sets the record straight to a certain kangaroo rat with the help of Mr. Whoopee's 3DBB


Now, onto a science fiction kick with a tale of one family's attempt at fitting in on a new planet in "Intergalactic Thanksgiving (or Please Don't Eat the Planet")


After that, a behemoth-chinned Jay Leno visits a small mountain town's school in the hopes of reminding children about what we should be thankful for on this day, with unsatisfied results...


And then, Jon Arbuckle's plans for a lovely dinner goes awry in this "Garfield minus Garfield" inspired vid.


And finally, a little story told by a squirrel about how the first Thanksgiving almost never happened, at least according to this Hanna-Barbera special...

There, I figured out how to make my posts short enough with that trick (since someone didn't explained it to me, I just wasn't sure what it did).
Posted by Chris Sobieniak at 6:00 AM 10 comments:

CPF Reviews Harry Potter and The Deathly Hollows Part One 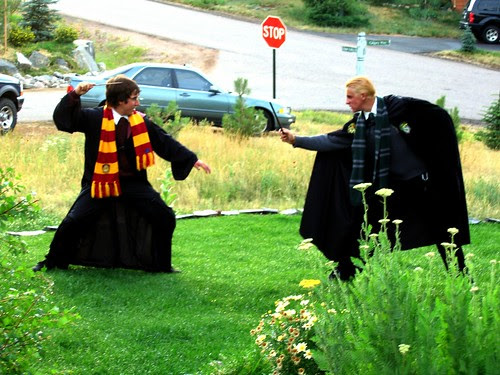 Matt sits down with the beginning of the end of the Harry Potter series and shares it with us.

Yulecon was this weekend. It's the third year for the con and our third time there. So, of course, you're wondering how it went.

I want to start off by talking about how wonderful the Yulecon staff was. They really are a delightful and accommodating bunch of folk. I do not have a single complaint directed against them. They work very hard with a very limited source of funds and they did a sterling job, considering what they were up against.

This is not to say everything went swimmingly.

This year's show was at the American Airlines Training & Conference Center, in the Flagship auditorium. This really is a fascinating location for a convention. The “hotel” is a set of dorm rooms and the location is set up for a more convention-style event. There are no elevators, so you aren't going to see the same kind of drama that was present at A-Kon or Animefest.

Also, there is no bar. Alcohol consumption is limited to the privacy of guest rooms.

The show was slated to come on after One Eyed Doll and ArcAttack . I'm honored that Yulecon felt we were a large enough draw to mitigate playing the same large room that these two headliners occupied.

Sadly, that was our undoing. Things ran over and our start-time was pushed back some, then back some more.

Anime Hell was scheduled for a start-time of 12:30. We got on an hour later than expected. Because of the lay-out of the location, we were not there to assure the line that things would start as son as it could and we suffered the consequences. Also, there was no line, as people had seated early, so we could not work the crowd and let them know that we would be on as soon as we could.

This is completely our fault.

We have never really defined what Anime Hell “is”, so it's hard for a convention to decide where to place us in their schedule. As a result of this ambiguity, we are generally pushed back later and later. Because it was so late when we did start, the turn-out was far less then expected. Also, our start-time was listed as 12:30 and the set before us went over. Because we did not have an ETA, we were unable to assure anyone who was waiting for our show when it would eventually begin.

I do not blame the Yulecon staff for this failing in any way. They did the best they could, considering the circumstances. We did not properly express what we were about and our needs, so I cannot hold them responsible. Looking at the program guide for the convention, the two groups before us (One Eyed Doll and Arc Attack) had bios listed but we had nothing. If we had given the staff more about what our show was about, they may have been better able to accommodate us.

Now! The staff was very good about helping with our bizarre A/V needs, and I want to put a shout-out to how well they gave us what we required. They helped us set-up while ArcAttack was breaking-down, so we had every piece of A/V equipment we had requested. I would have to say that the rear-projection screen at the AA training center was far better than the projector we have used in the past.

Granted, we had our own issues. Poor Katie's costume had suffered an unfortunate (and untimely) spill, and could not be used. We were hanging out on the far end of the campus, waiting for a “go” time.

I do want to thank the loyals who did make the show. I apologize for the lowered energy level. You were all wonderful audience members and I'm sorry we started as late as we did. Kudos to you for sticking with us into the deep night. I can only hope you had as good a time as we did (once things got started).

As a result of this weekend, I'm looking at a better definition of what “Anime Hell” is and how to better pitch it to the local conventions. I think, if we can better define what the show is all about, that problems--such as the ones we faced-- will become less frequent. 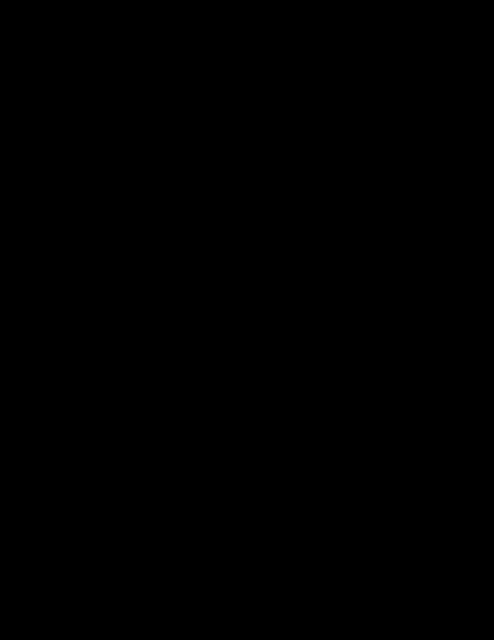 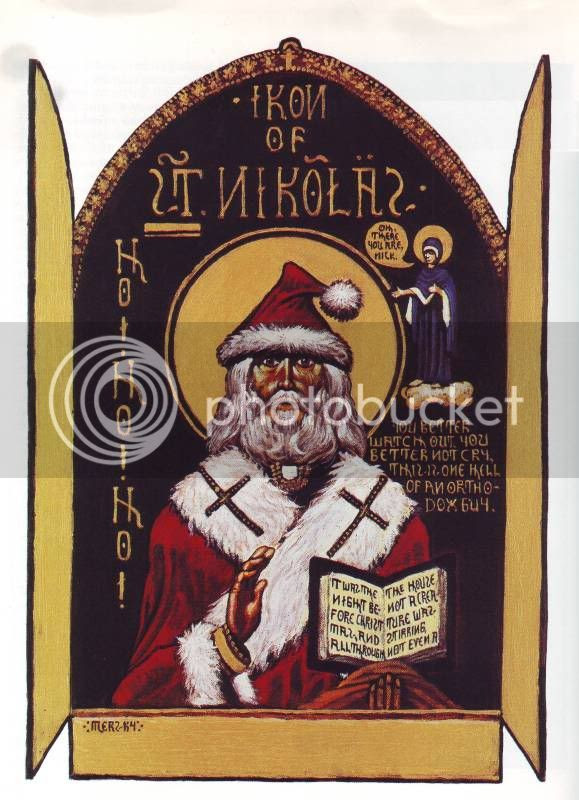 I'm wondering if we shall have a sing-a-long at this next show. I think we should.
Posted by Dr. Mila at 12:15 AM 2 comments: 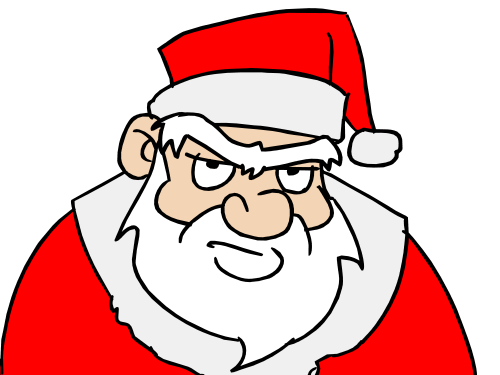 Email ThisBlogThis!Share to TwitterShare to FacebookShare to Pinterest
Labels: Yulecon

CPF looks back at one of the greatest animated programs ever made-see? We are capable of liking things! Honest!

Please note for the record that this, being a retrospective, is absolutely spoiler-riffic, so be forewarned.

See more of these at: