Can't find any bun ads, so here's some random bread ones!

Posted by Chris Sobieniak at 8:04 PM No comments:

A buddy and I were joking about the women's only screenings of Wonder Woman and the story of Actaeon came up; only in our version, Diana throws popcorn at him.

Anyhow, he's a re-cut and re-dubbed version of the anime Metamorphoses, narrated (or riffed--depending on your point of view) by Sir Peter Ustinov. Actaeon's story is first.

Gods, I had forgotten how bad the music was.

YES! Hop on down to Anime North and grab yourself two fistfuls of ANIME HELL Friday night at 10!  And before you do, stop by a newsstand or a street corner and pick up the latest issue of Toronto's free weekly NOW, which features an article all about  - yes - Anime Hell! 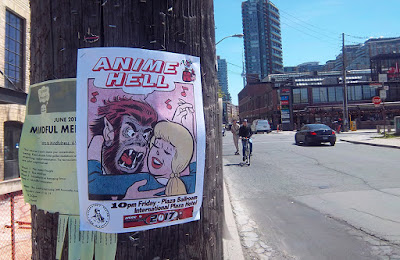 It's all happening here in Hogtown this weekend. Be here! And bring an umbrella! It's raining pretty good out here! 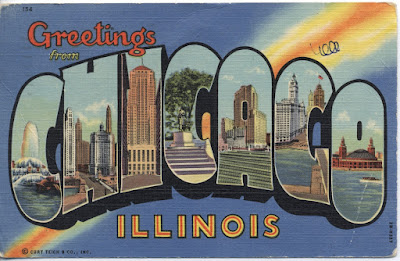