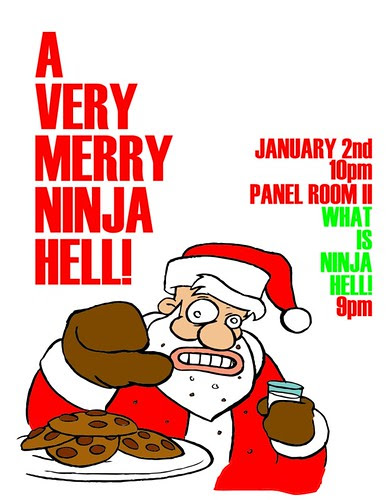 The 12 Shorts of Christmas

An eclectic hodge-podge of short subject material guaranteed to living up any holiday situation!

12. Howdy Doody Christmas (Castle Films, 1951)
Howdy, Buffalo Bob and Clarabell the Clown race in time to save Santa from a bumbling burglar.


11. The Christmas Visit (Soyuzmultfilm, 1959)
A Russian kid gets his wish to visit his dad down in Antarctica to deliver a Christmas tree, but will he make it in time?


9. Christmas Comes But Once A Year (Fleischer Studios, 1936)
Grampy (from the Betty Boop cartoons) heeds the call of a distressed bunch of orphans denied of a decent Christmas from Toys for Tots...

8. Mickey's Good Deed (Walt Disney Prods., 1932)
After witnessing a poverty-stricken family of children going without a Christmas of their own, Mickey sells his pooch for the money to give them the Christmas they never had, leaving Pluto in the clutches of a rich snotty-nosed brat.


7. Santa's Surprise (Famous Studios, 1947)
Little Audrey and a round of ethnic stereotypes help to give Santa a surprise he never had.


6. Der Schneemann (Hans Fischerkoesen, 1944)
A.K.A. "Snowman in July"
A snowman dreams of seeing "July" forces him to make that choice of staying in an icebox long enough to witness the beauty of summer, if only for a short time.

4. Rudolph The Red Nosed Reindeer (Jam Handy Prods., 1948)
Classic animated adaptation of a department store gimmick about a physical deformed reindeer hell bent on showing he can be someone.

3. Peace On Earth (Metro-Goldwyn-Mayer, 1939)
Two young squirrels are told the fall of mankind from their humble grandpa.


2. The Night Before Christmas (Castle Films, 1943)
Typical but campy adaptation of the famous poem


Saved the best for last...

Posted by Unknown at 2:25 PM No comments:

Email ThisBlogThis!Share to TwitterShare to FacebookShare to Pinterest
Labels: XMas 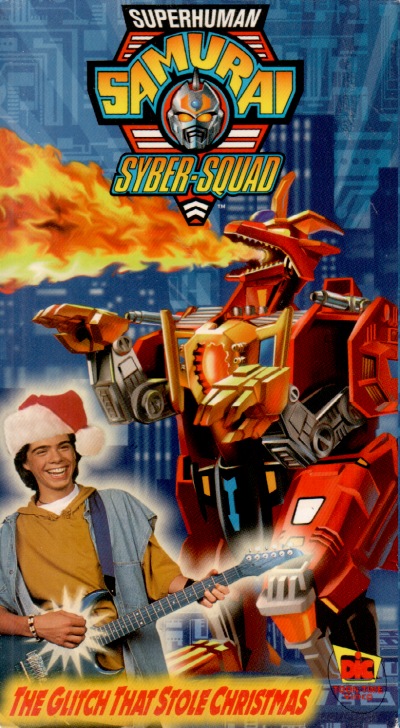 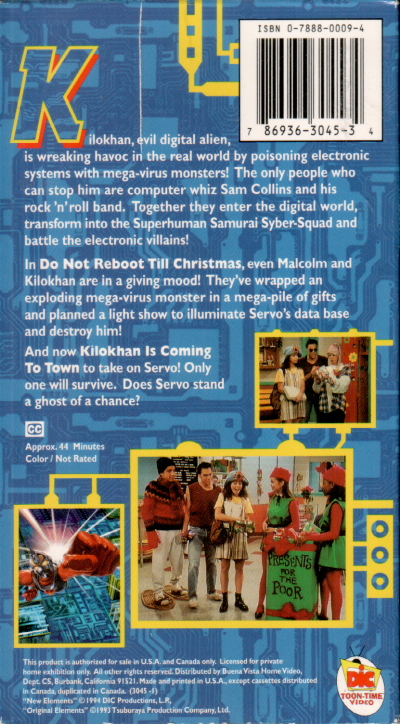 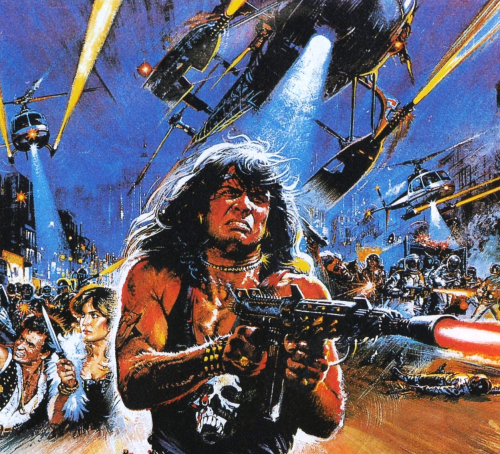 Better late then never BONUS: Jeff reviews Transformers: The Revenge of The Fallen over at Lather's Blather!
Posted by Unknown at 6:00 AM 2 comments: 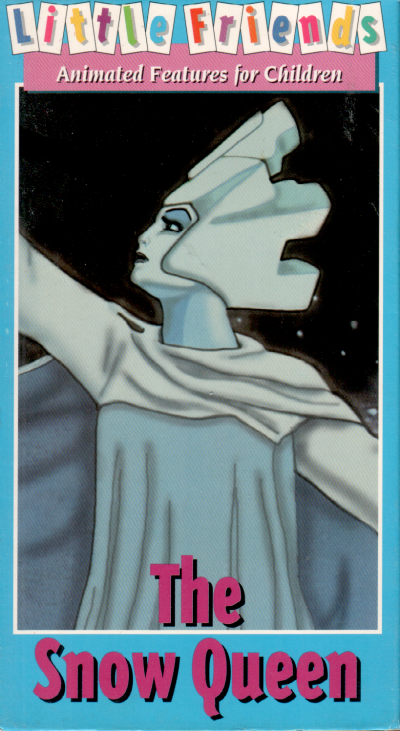 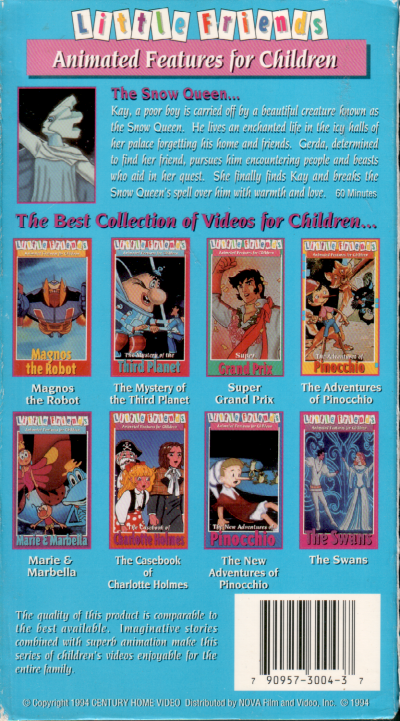 Edited from the prevue for The Snow Queen: 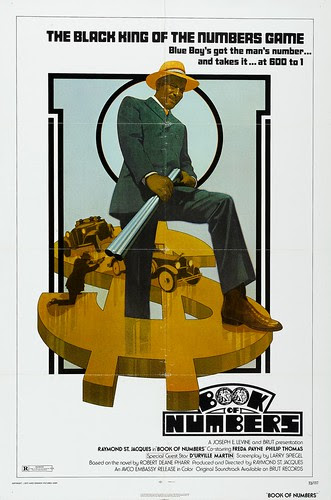