Is your refrigerator running?
Posted by Dr. Mila at 7:17 PM 1 comment:

Jack Rebney on The Tonight Show

In case you missed it, here it is:

I would've posted it sooner but my mind is a piece of...
Posted by Unknown at 4:11 PM 2 comments:

The voice of Speed Racer has fished the race.
Posted by Unknown at 1:26 PM 1 comment: 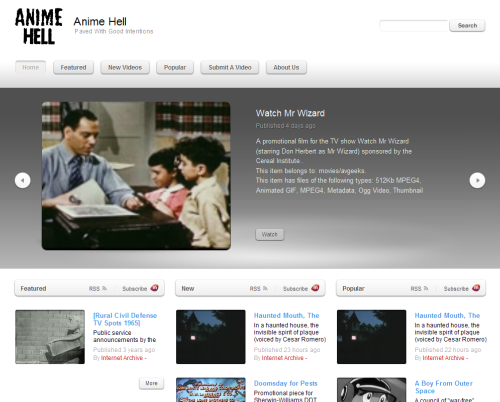 We're having a video party, and you're invited!

Lots of people come up to me at the shows and tell me about this great YouTube video they've found. Here's your chance to share those videos in HELL:

Head over to http://animehell.mirocommunity.org/ and click on the SUBMIT YOUR VIDEO button. You don't even need to join or log in. Or watch a few of the videos and leave a comment or two.
Posted by Unknown at 2:53 PM No comments: 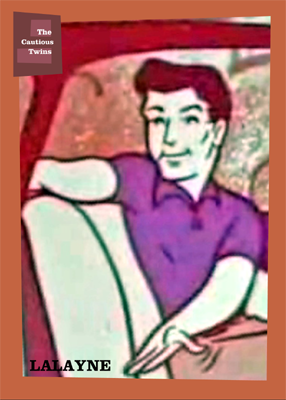 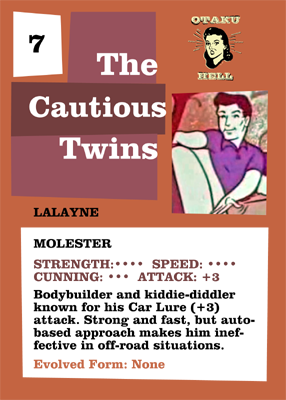 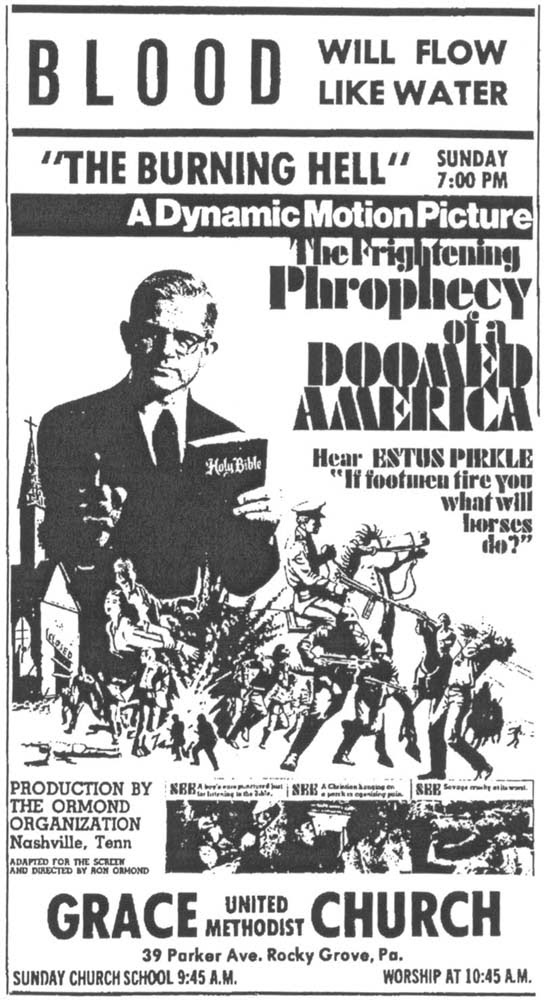 Gulliver's Travels Beyond The Moon

Celebrate Canada Day and/or the Fourth of July with this untold classic!

BONUS!
Groove to the beat with the original soundtrack by Milton and Anne Delugg!

(click on the pics for links)
Posted by Chris Sobieniak at 6:27 PM 5 comments:

From 24700, the official blog for CalArts, this interesting historical gem from 1964 has been found in their video vaults. “The CalArts Story” was a short film (about 15 minutes) that was originally presented at the gala premiere of Mary Poppins. It’s long and drawn out—much like the live action short films produced by Disney during that time, but it’s a fascinating look at what Walt Disney had in mind for the future of the school.

In this promotional film from October 1966, Walt Disney explains his plans for Disney World in Florida. In his introduction to this feature, Maltin states that this is the first time it has been seen in its entirety by the general public. Disney speaks with excitement about EPCOT as "an experimental prototype community that will always be in a state of becoming." The film details transportaion plans for EPCOT, calling for three levels of transporation, with a high-speed monorail and a WEDWAY People Mover at the highest level. Sadly, Walt Disney died just two months after this was filmed.

STEPS TOWARDS MATURITY AND HEALTH (1968)

There is a focus on the need for physical, mental and social health to be fully developed in order for humans to function properly within society. The film is aimed at an adolescent audience who are independently confronting developments in these aspects of their well-being for the first time.

NOTE: Possibly the first and only time sexual reproduction is demonstrated in animation from the Disney studio!

This late 1960's produced film uses an equilateral triangle to demonstrate the need for social belonging. Within the superb animation lies a subtle form of propaganda that attempts to keep young adults in line with society as a whole. The film includes a hilarious pill popping scene, classic animated graphics and a dancing triangle.

When two boys play an unwelcome practical joke, they learn how easily it can get out of hand. Then they learn practical ways to apologize and to prevent a fight.

Posted by Chris Sobieniak at 1:00 AM 7 comments: