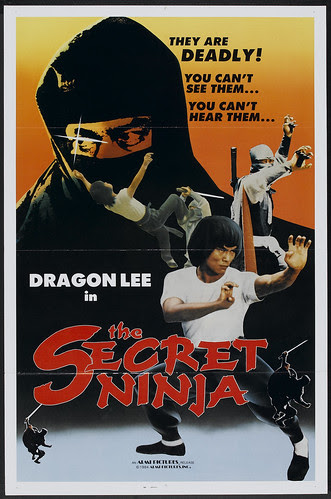 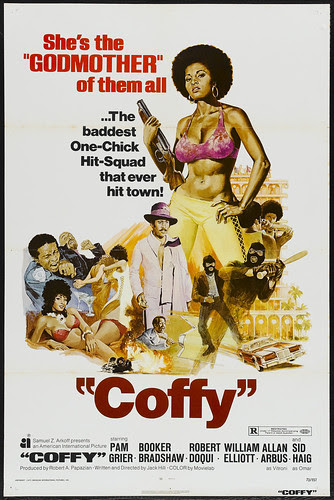 They call her Coffy. 'Cause if you jive her, she'll cream you. I forgot Hell Nurse Katie's birthday. But don't you forget these upcoming Anime Hell's in May: 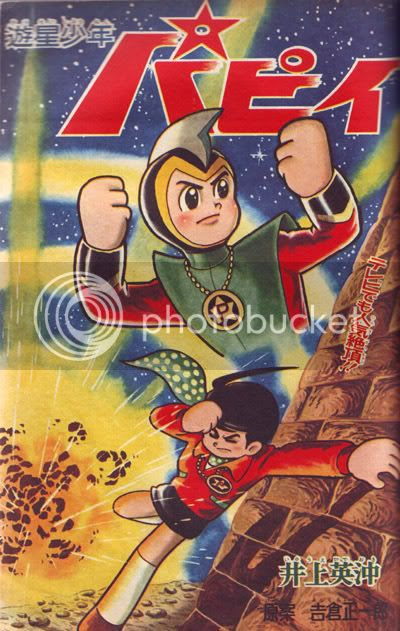 No one can compare, to the prince who wears, a medallion on his chest
Using all his might, changing wrong to right, Prince Planet, he's the best
Now it's no surprise, that he fights bad guys, and he makes the bad guys pay
Whether day or night, like a flash of light, Prince Planet's on his way

Oh the things he'll do, he'll astonish you, Prince Planet, he's the best
With a meteor, with a dinosaur, with a damsel in distress
Right before your eyes, from out of the skies, comes the hero of the day
Out of the outer space, now to take his place, Prince Planet's on his way

animehell
Posted by Unknown at 11:00 AM 2 comments: 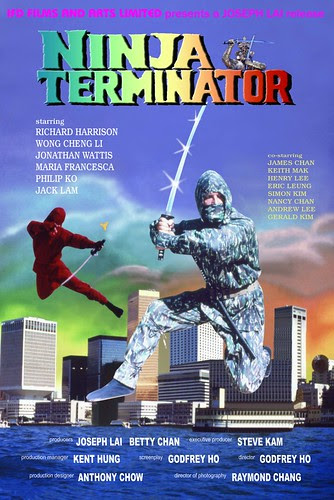 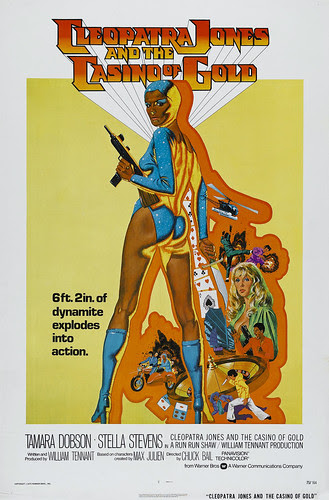 Email ThisBlogThis!Share to TwitterShare to FacebookShare to Pinterest
Labels: SoundHELL 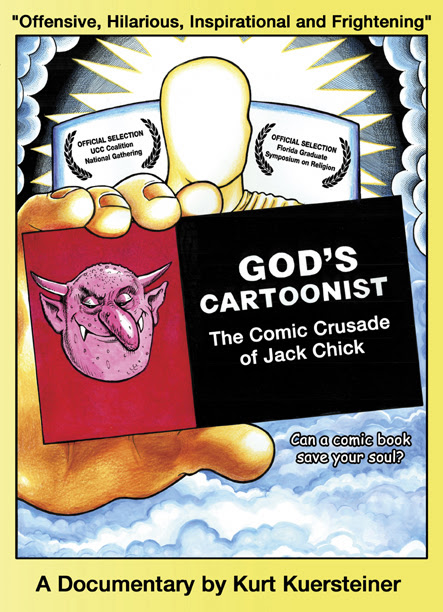 If you know nothing more about Jack Chick except that his name is on the back of those religious tracts you find at the bus stop then you'd probably be surprised to find out there's a documentary about the man. God's Cartoonist: The Comic Crusade of Jack Chick promises to, "for the first time let camera crews in to meet the creators of the infamous works," and it kind of does. The film starts with footage of the presses printing, cutting and binding Chick tracts. And there is an interview with Fred Carter, the other artist who draws for Jack Chick. But the man himself? If you were hoping to see/hear from Jack Chick you will be disappointed. Jack Chick remains unseen. In fact there's a whole segment of the film dedicated to the reclusive nature of Jack. Jack avoids the public eye, we're told, to protect him from death treats and Catholic assassins.

And exactly why is Jack Chick being targeted by crazed Papal ninjas? The film does go over that. Sort of. We get talking head statements from Robert Fowler, Hal Robins, Ivan Stang, Dan Raeburn and others. And while they're a fount of Chick knowledge, it's just not quite the same. A few minutes of Alberto Rivera and his widow only suggests the tiniest bit of Jack Chick's world.

Oh sure, they throw a handful of comic panels up, but the parts of the film that really illustrate the Jack Chick vibe are clips from Rodney and Syd's shorts "Somebody Goofed" and "Titanic" and "This Was Your Life" directed by Kirk Demarais. Unfortunately, they're chopped up and you only get to see parts of the shorts. And, in the case of Rodney and Syd's shorts, they strip the soundtrack and replace it with some music that doesn't work with the visuals. I can only assume that's all the music they could clear the rights to.

It's not that God's Cartoonist is a bad film. It's pretty good, but it just seems like there's so much more not covered here. I guess I'm resentful that they spent so little time with Fred Carter. Seriously, you've got Fred Carter talking on camera, you could've built a whole film around him! What a wasted opportunity. 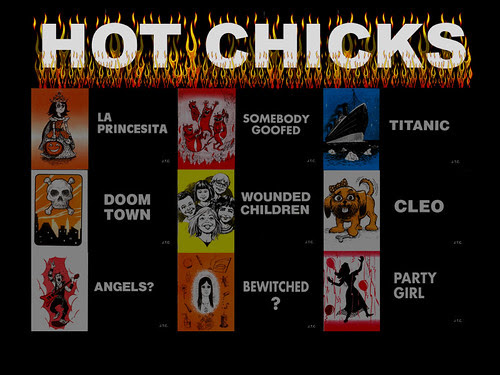 If you're looking for the Jack Chick zeitgeist on DVD this is the place to go!

Hot Chicks is a compilation of nine short films that could be described as adaptions of Jack Chick tracts. But really, they're so much more. Here's Rodney and Syd's inspiring "Somebody Goofed." And my prayers are answered as Rodney and Syd take footage from Jack Chick's "The Light Of The World" animates it in "Titanic." Two of my favorite Chick tracts are brought to life with "Bewitched," and "Party Girl."

Fowler mentions, briefly, the many parody Chick tracts that have been inspired by Jack Chick's work in God's Cartoonist. And yet there's no mention of all of these wonderful parody films. But how can you deny the fun of singing Rock With The Rock while watching "Angels."

And the good news is there's a second Hot Chicks DVD compilation in the works. HAW HAW HAW!

And while we're on the topic, check out more God Cartoons at Let's Anime! 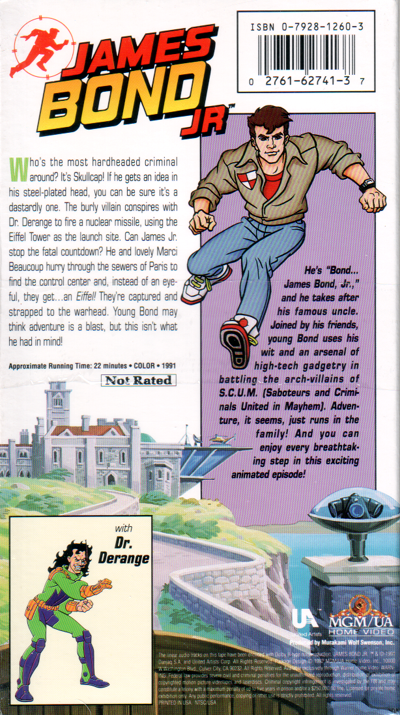 animehell
Posted by Unknown at 6:00 AM 5 comments:

animehell
Posted by Unknown at 10:46 AM No comments:

VHS HELL: Rage of A Ninja 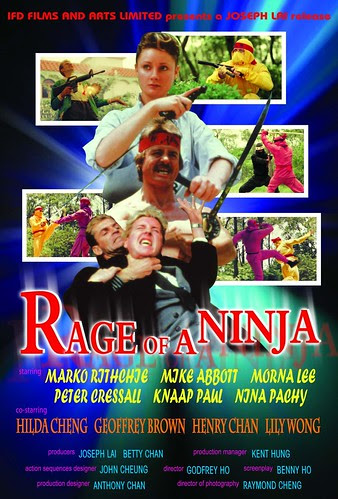 animehell
Posted by Unknown at 10:02 AM No comments: