No snacking between meals

I am just, mad hungry right now. Looking forward to lunch.
Posted by Dr. Mila at 10:18 AM No comments:

Posted by Chris Sobieniak at 9:43 PM No comments:

Nothing went according to plan.
Posted by Dr. Mila at 9:29 AM No comments:

meet me two weeks ago in Atlantic City

And we're back from Atlantic City! Thanks to every one who came out to our show at AnimeNEXT and thank you to AnimeNEXT for having us! Sure, there was a fire alarm during the show, but nobody got hurt, that's the important thing. 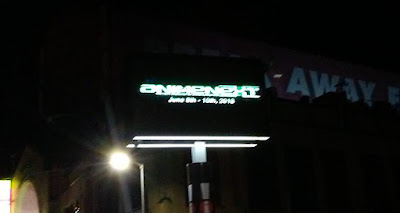 AnimeNEXT is a great convention with a tight focus on Japanese animation and a commitment to bringing in knowledgeable speakers and guests who can confidently hold forth on topics like Japanese culture, religion, and hamburgers in anime. Atlantic City is a walkable, tourist-friendly town that welcomes the anime nerds with open arms and hey, it's only a train ride away from Philadelphia, which is only a train ride away from NYC or Baltimore! 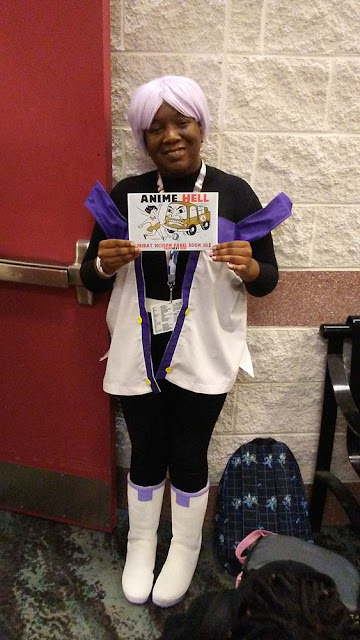 What did we show? It was a big agglomeration of Hell hits past and present. We had an East Vs West Cartoon Showdown, we dropped some Heidi on you, we went to Mars and Beyond, we Brought You The Head Of Charlie Brown, we visited Warm Winter Canada and listened to the memories of a Girl Who Became Ugly Studying Abroad In Canada, we watched Mazinger Z battle Devilman, we got clean with Fist Of The North Star, we saw Kenshiro battle Great Mazinger, we took a ride in the Death Van, we learned about shoplifting and what to do on a date and fire safety and we met Bishoujo OL Hayakyu. And much more! 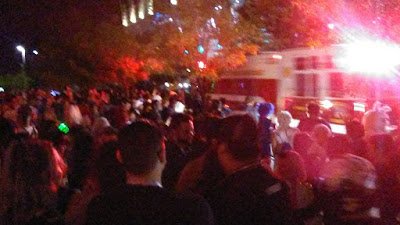 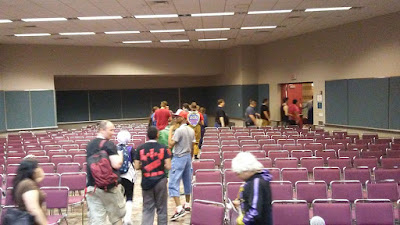 Now remember, when you hear the alarm, evacuate the building in a calm manner, and look for the Toynbee tile between the Starbucks and the Forever 21. 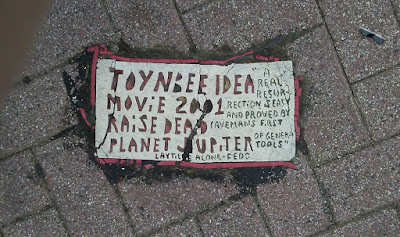 Email ThisBlogThis!Share to TwitterShare to FacebookShare to Pinterest
Labels: Anime Hell, anime next

Hitting every note there.
Posted by Dr. Mila at 8:52 PM No comments:

You never know which one is going to get the biggest reaction. I had a lot of other stuff that I knew was going to get them yelling, but this one really hit a nerve this year. Glad I grabbed it this morning.

Honestly, I thought the Akira Awaken trailer would get more, but it was met with (stunned?) silence. I like to think folks liked it, and was told it gave someone chills, but I should clarify that's a fan-made trailer and not anything official. Although I do hope people at least enjoyed it and we'll need more feedback on that.

Ah! What a show. The playlist wasn't in the playlist. Everyone was on top of their game. The A/V crew was very helpful in getting the projector and screen moved to the middle of the room and the mics down on the floor with the tables, and even came by with another projector during a contest to see if that would solve our little problem.

Because every so often, the projector would lose the signal.

I fear this one is on my end. Danno was always cursed by technical difficulties and he's decided to haunt us a bit. I might have to burn that hell money this weekend. ALL OF IT. The fault is most likely the HDMI/VGA converter I have used a total of three times. I mean, I still have the little plastic protector for one end. I'll be testing that this weekend. Still glad I brought it, or we'd have no way to connect to the projector in the first place.

I think, really, the only thing anyone missed was the VW Engineer Fight and a Little Baby's Ice-Cream ad, but the audio on that one came through and it's disturbing enough with just the sound. I had to restart the Mario's Cart for everyone, because that is just too good.

The guys from NinjaHELL! sat mic with us and kept the energy high. We even got some set-up help from some guys we met in the elevator on the way up and they're dedicated fans now. Lots of new faces this year and a lot of people came up later to ask where we'd be and where were were online.

With the name change, we're going to need a new eye-catch to play in the background during the contests. The possums eating bananas worked, but we're trying to be a little more professional here, right?

Still, a very good show and a very good audience. We do the show for you because it makes you happy. You being happy makes us happy. We should all be able to take a little bit of time and be happy with other people. I hope you all had a nice day.

Have fun.
Stay safe.
Be kind.


The reasons for having kept that odd recording tucked away in an attic!

Posted by Chris Sobieniak at 11:19 PM No comments:

Posted by Chris Sobieniak at 6:43 PM No comments:

This Friday night in Atlantic City NJ as part of AnimeNEXT, it's my first trip to the Jersey shore with Anime Hell in tow! If you're in town for the convention and you can drag yourself away from the blackjack tables please attend AnimeHELL!! 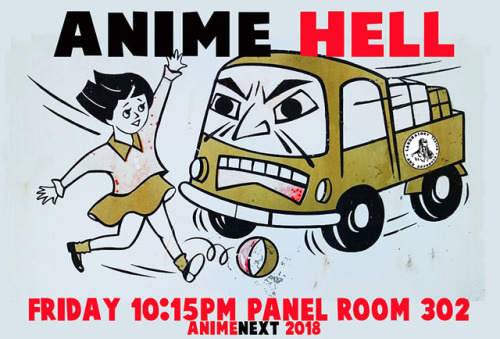 Also for your entertainment Shaindle Minuk and myself will be presenting the following panels: 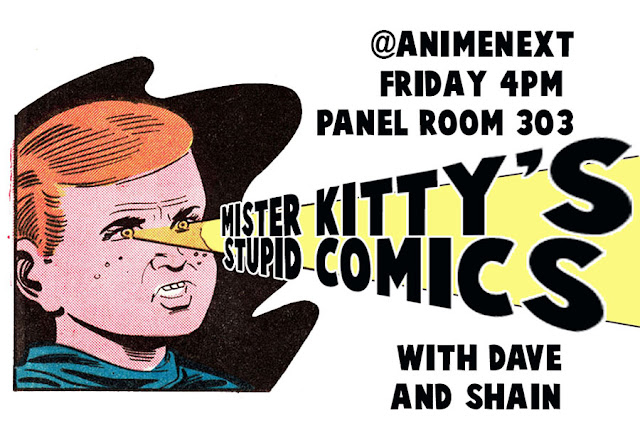 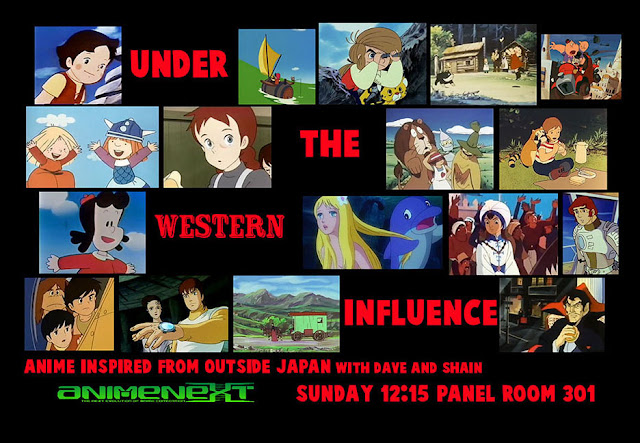 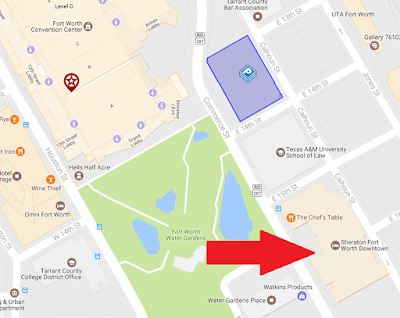 Saturday night, 11PM. We'll be in this hotel again, the Sheraton. 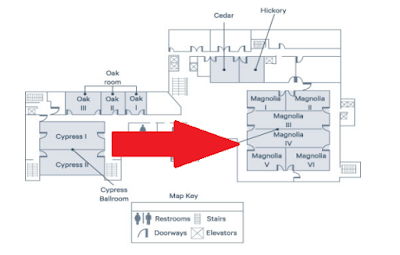 Only, this time, we'll be in the Magnolia. On the other side of the building.