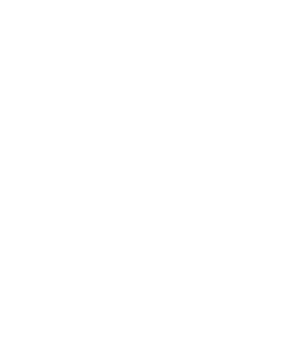 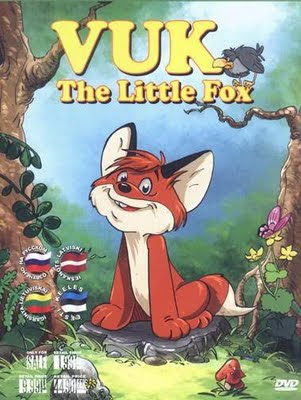 I remember when I first saw this on Nickelodeon, it really bugged me what goes on in the story, but I was also annoyed because my cable company at the time had use the same channel slot to sometimes lease it to other things like sporting events, so at a critical moment during the film, it quickly switched over to some special presentation type thing they had set up that afternoon, and it pissed me off royally and I think I had to wait another year or so when the film showed up again. I do remember seeing the tape in the video store but didn't think to asking my mom to rent it back then. Noticing some tape covers also show they had to edit the film even further removing those scenes I felt were important to the film anyway.